Marketing is a very judgmental business. Business owners, CMOs and marketing managers are constantly judging their marketing efforts, and it’s almost always on subjective terms. Only a tiny portion of their overall branding efforts can ever be judged objectively, so it’s no surprise that so many people fail to make good marketing decisions. 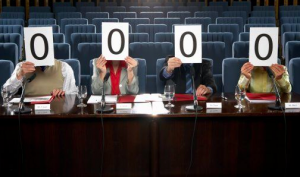 But playing armchair critic is less harmful than being judgmental in a business leadership role.

You can be critical of someone’s ideas without judging the person. That’s constructive criticism. But there’s no such thing as being constructively judgmental.

For example, “That’s the worst commercial he’s ever done,” is being critical. “That director’s an idiot for making that commercial” is being judgmental. Judgmental of who he is, versus critical of what he does.

Being judgmental has negative, disapproving connotations. It’s based on intolerance, stereotypes and prejudice. 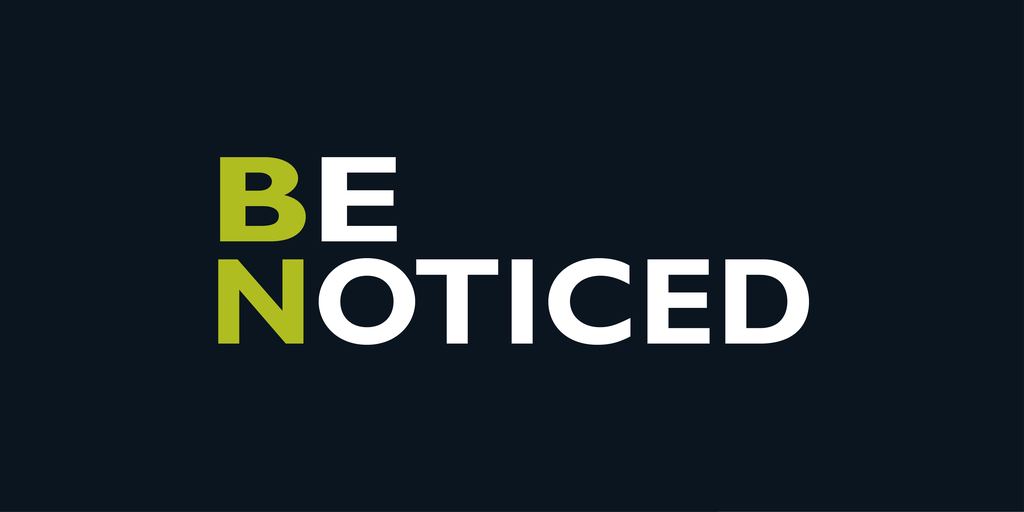 I’ve seen a lot of sensible, savvy business owners and high-level managers make hair-brained decisions because they were too judgmental. One client I know believes that all advertising people are evil con-men, preying on well-meaning business owners. Once burned, he lets his past experience cloud his judgement to the point of being obstinately ineffective.

Good judgement, on the other hand, is the ability to form sound opinions and make sensible decisions, even if a lot of the criteria is subjective.

They’re open minded, they listen well, and they make good decisions based on balanced insight, rather than conjecture or some ill-conceived notion of what’s worked in the past.

I’ve heard other business owners complain that digital advertising doesn’t work. One look at their ads, and you can see why. 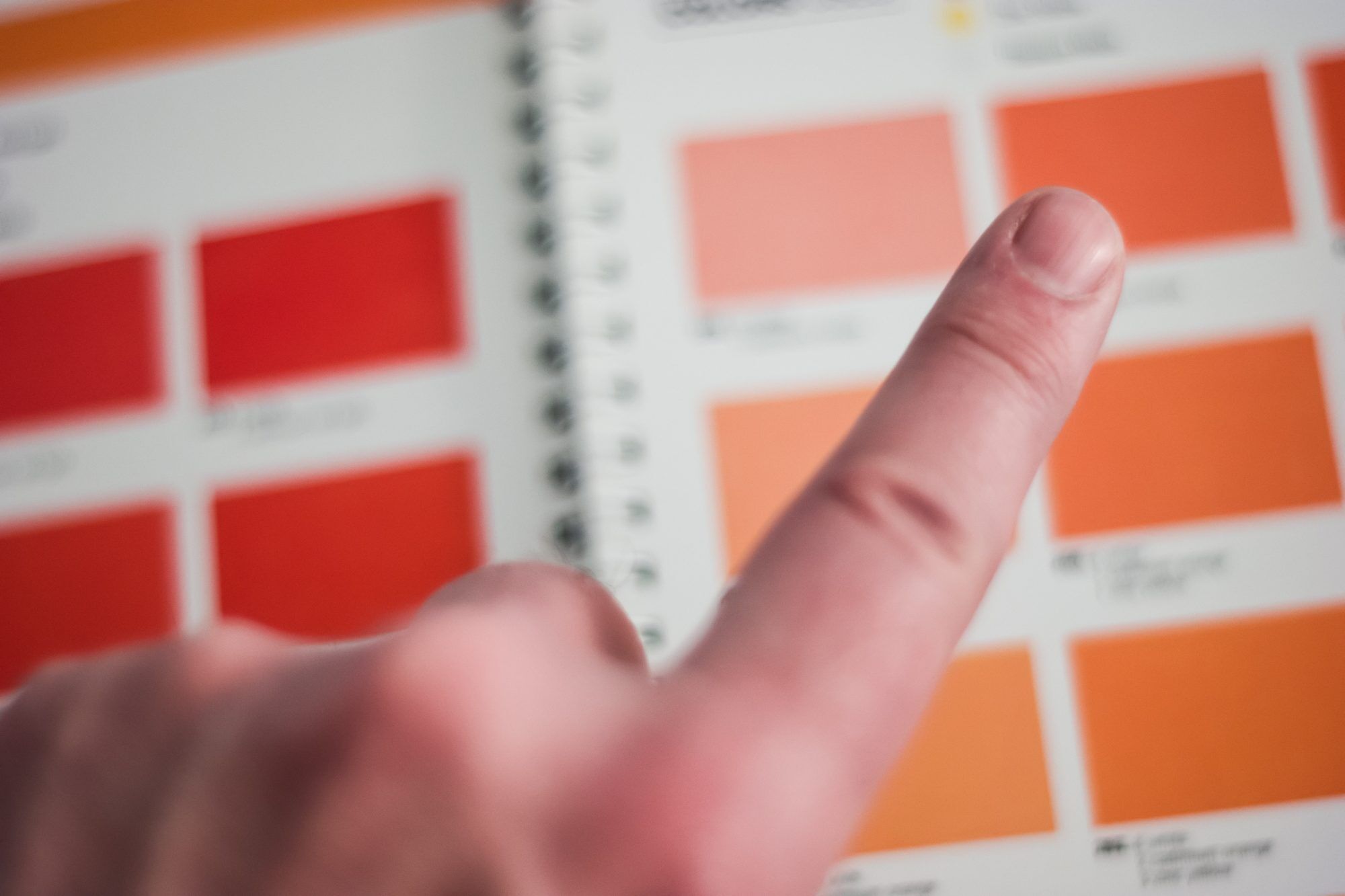 At my firm we go to great lengths to get beyond the usual stereotypes, especially when it comes to the target audience.

One sentence on a creative brief cannot possibly sum up the feelings, attitudes and behaviors of a broad group of prospective customers.

Here are a few stereotypes from the marketing world that I’m familiar with. If you fall into this trap, you’ll have a very hard time making good decisions.

Unfortunately, we judge the quality of the person according to his or her performance. Ironically, we even judge ourselves for being too judgmental.

Blogs can be pretty judgmental.

The whole idea of an on-line soapbox lends itself to judgmental rants on just about any subject imaginable. I’ve written about the soapbox syndrome, and I’m working hard to make sure this blog doesn’t digress into a petty critique of the latest marketing blunder.

I urge you to do the same. Be open minded. Use good judgement and you’ll make good marketing decisions across the board. 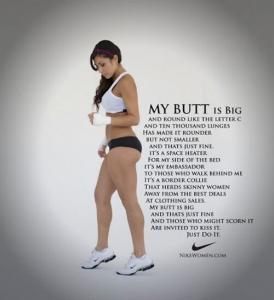 • Don’t rush to judge someone based on their performance on one day, in one meeting, or on one project. Just because you didn’t like one idea, or one campaign concept, doesn’t mean the team is a failure. Good marketing decisions usually involve a lot of trial and error.

• Make sure you’ve done your homework — your research — before you dive into something. That’s a prerequisite for good judgement. If you’re trying to manage something that you know absolutely nothing about, it’s going to be hard to make wise decisions.

• Remember that you are NOT the target audience. You know too much! You, as a marketing insider or business owner, can never see things in the same way a consumer sees it. But you have to at least try.

A new approach to website design – What’s the big idea?

I’ve heard some good things about this blog. Remember to balance the pics with the text tho. cheers!

Hi John,
I enjoyed that roundtable chat with Scott last week as well!
He is the first consultant I’ve met who has a completely “under the radar” brand. He refused to be interviewed, fiilmed, or quoted on anything. He was proud that only one video of him even existed on the Web!
While some of us march quickly to increase our reach through the media, Scott is taking the road less traveled.

For him, it seems to be working!
See you again, and nice post.
Lisa
http://www.energizegrowth.com

Author of the upcoming book, “EnergizeGrowth NOW: The Marketing
Guide to a Wealthy Company” (Wiley, 2009)

Read this Inc. Magazine Article to learn about how we helped Avanceon increase profits:
http://www.inc.com/magazine/20080901/money-matters.html