BNBranding: Marketing and branding in the health food industry. 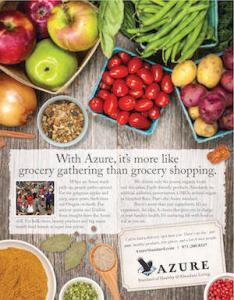 Living in Bend, Oregon lends itself to a healthy lifestyle. Azure Standard is the largest, independent distributor of healthy, organic foods and earth-friendly products in the country. It’s a true community of people who are absolutely zealous in their devotion to healthy living and the Azure brand. In the world of gluten-free baked goods, GMO free ingredients, and even vegan seafood, the Azure brand is the standard. 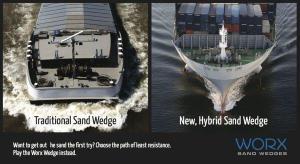 It’s always nice to have a genuinely hot product to promote. Makes our job a lot easier.

For instance, the new Worx Hybrid Sand Wedge is selling very well in regional golf markets where we’ve launched a multi-media campaign. Seems golfers are unanimously sick of being stuck in sand traps.

The Worx Wedge is the first substantial innovation in Sand Wedge design in 60 years. So we have a compelling story to tell. It involves widely adopted technology, gorgeous design, and most importantly, a deep-seated emotional need on the part of the average golfer.

The owner of Worx searched nationwide for a branding and advertising agency with a solid background in golf marketing. BNBranding in Bend, Oregon devised the messaging for the new club, directed photography with DogLeg Studios, wrote and directed a TV commercial, executed a direct mail campaign, launched digital advertising and re-worked the WorxGolfUSA ecommerce website. As the campaign progresses, we’re also looking forward to helping them expand their sales with point-of-purchase displays in retail stores and possibly an infomercial. Stay tuned.

The results are in, and there’s nothing we love to hear more… 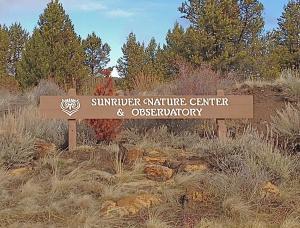 After launching a complete re-branding effort, the Sunriver Nature Center and the Oregon Observatory at Sunriver have seen a dramatic increase in visitor numbers. In fact, July and August were both record months for the non-profit.

Rick Braithwaite chose BNBranding after spearheading an ad agency search for the Nature Center and Observatory. 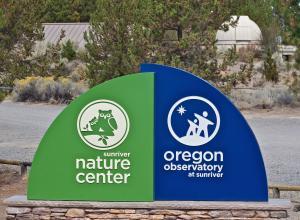 After the re-branding from BNBranding.

“I researched the Bend market and interviewed several branding firms and ad agencies,” Braithwaite said. “BNBranding impressed me with their strategic thinking, and they have a solid portfolio of first-class design work. I’ve been very happy with the choice, and our Board of Directors is very pleased with the work.”

In addition to the new brand identity, signage and advertising, BNBranding is also working on new websites for the Nature Center and the Oregon Observatory at Sunriver. 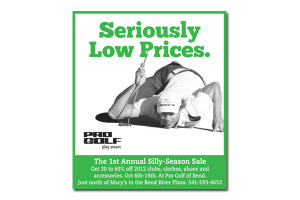 You can play golf year-round in Central Oregon, but there aren’t too many people who do. So Pro Golf of Bend is doing inventory and taking stock after its first year under the new owner, Andy Heinly.

BNBranding helped Heinly and his team reach avid golfers with a constant presence in the local newspaper. Colorful little ads like this appeared every Wednesday in the sports section, right next to the “content” that’s most relevant to Pro Golf’s target audience.

Radio and TV spots were designed to reach a broader audience. Heinly said he had particularly good results from the TV spots that ran during The Olympic coverage.

“We’ve had great traffic through the store this year, and we had lots of people talking about the spots .” Heinly said. There’s definitely some good buzz out there about us. We’re very optimistic about 2017.”

In 2005 Heinly teamed up with BNBranding owner John Furgurson to write The Forget-About-It Guide To Better Golf. You can buy it at Pro Golf. 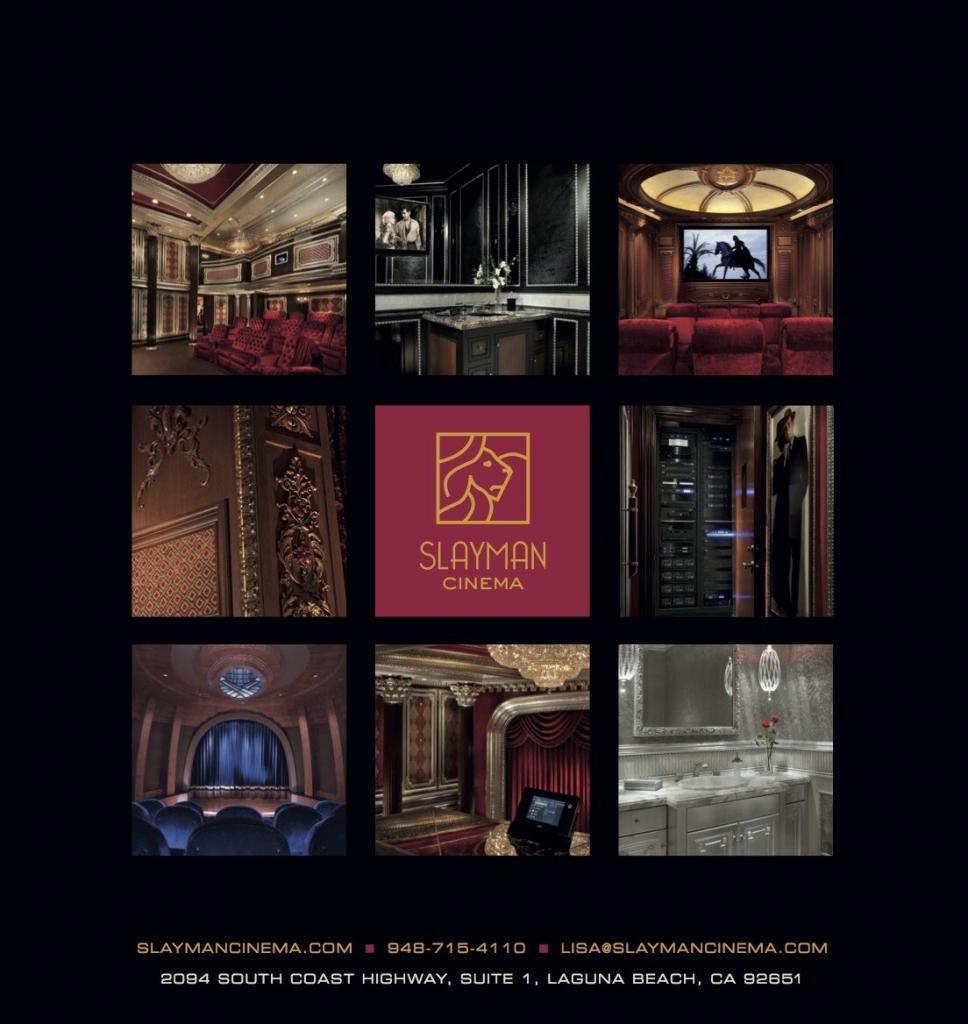 Lisa Slayman, owner of Slayman Cinema, designs high-end home theaters that cost more than most houses. She needed a web presence and marketing materials that match the level of sophistication that her clients demand.

“My clients are very demanding, so I needed a brand and some marketing tools that would capture the details and elegance of these spaces,” Slayman said. “John Furgurson and his team nailed it. The work they did captures the golden age of cinema, and fits perfectly with my design philosophy.”