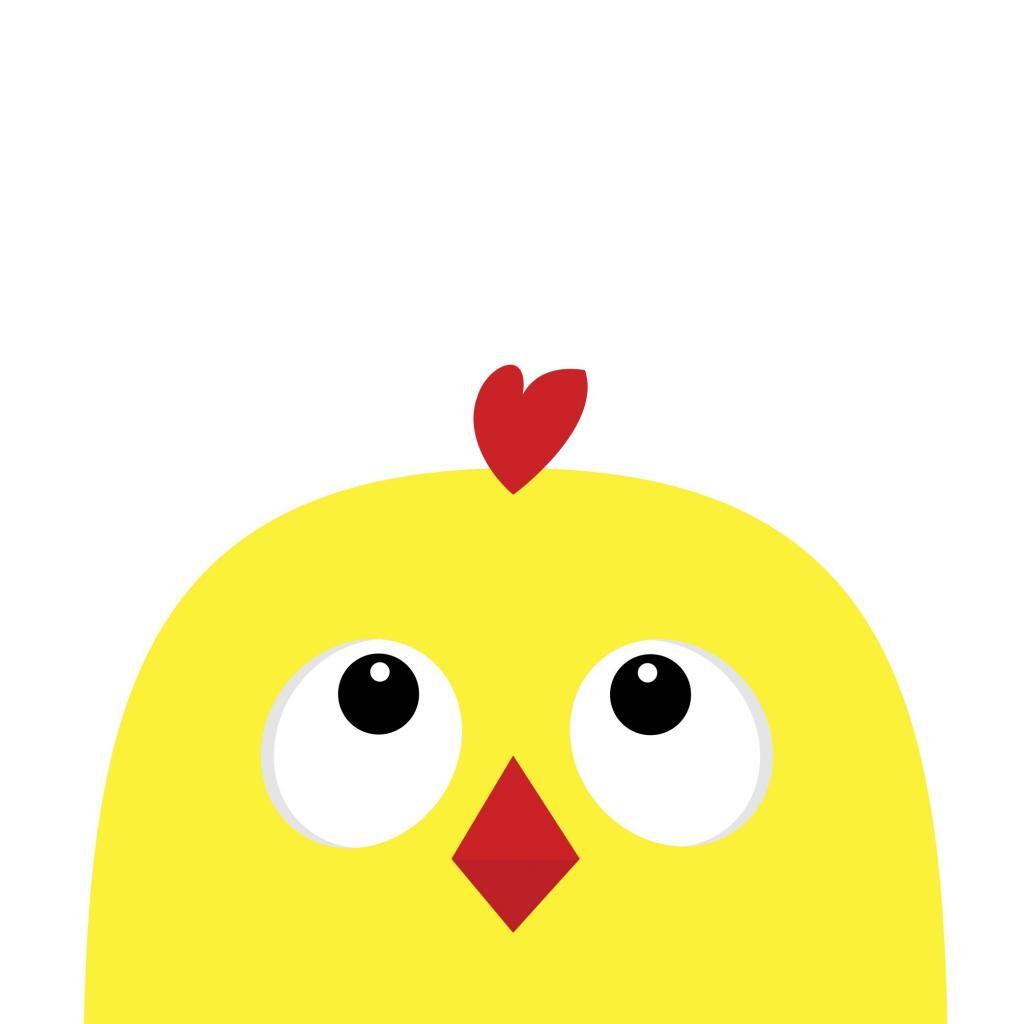 And yet, look at that… Those credit card offers continue to roll into my mail box via the good ‘ol USPS. Non-profits still raise millions through the mail, and many of the catalog companies still print catalogs. 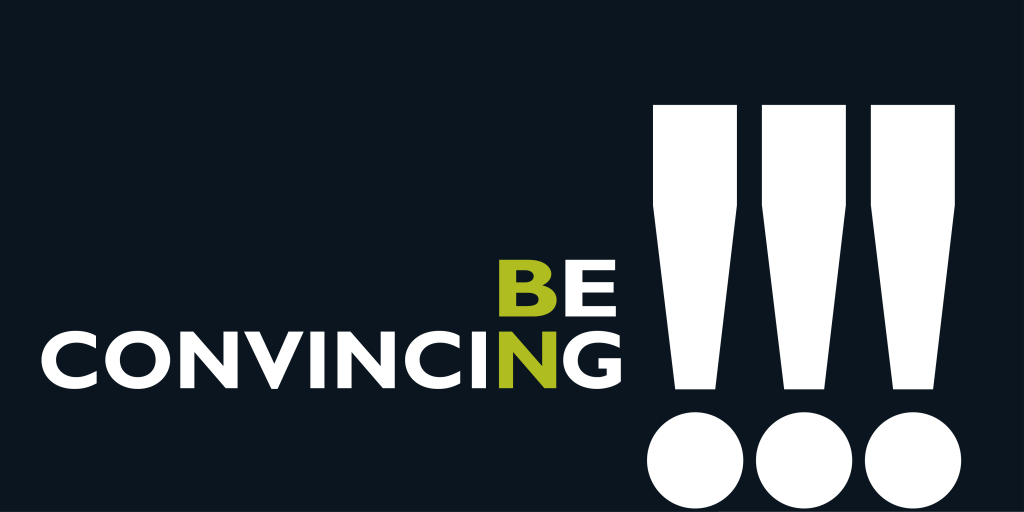 Disruptive new technology keeps coming along, but it’s not a fatal wound for radio or TV or any other medium.

Today the amount of money spent on the “traditional” advertising channels — TV, radio, print and outdoor — is declining relative to the growth in advertising on digital channels. In 2018, for the first time in history, worldwide digital ad spending outpaced television ad spending.

In the golden age of television advertisers only had three channels to choose from for their Brylcreem and cigarette commercials. It really was a shotgun approach to mass media.

But there’s one thing that’s not debatable: No matter how you choose to deliver your advertising messages, the strategy and execution matters as much as the medium.