Kids get car sick. Cleaning vomit from the back seat is part of every new parent’s on-going indoctrination. But when adults start getting woozy every time they run a quick errand, you have to wonder about the cause. Is it car sickness or the constant barrage of bad radio advertising that makes you want to throw up?

With steering-wheel mounted audio controls, drivers can change the channel, quite literally, without lifting a finger. So the instant a bad commercial comes on they’re outta there. Before the gag reflex forces them to the side of road. 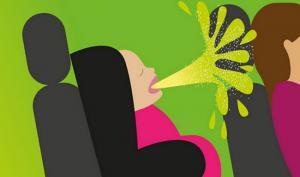 The worst offenders involve a ridiculous, up-beat jingle or dialog between two “real people” who are stiffer than a week-old corpse.

In the worst-case scenario, it’s a double whammy of bad dialog with a poorly-produced jingle sandwiched on both ends.

There’s a reason it’s called  “theater of the mind.” In a 30-second spot there’s time for character development. Plot lines. Even intrigue. Well-written radio engages the human imagination, entertains, sells, AND conveys a clear message about the character of your brand. 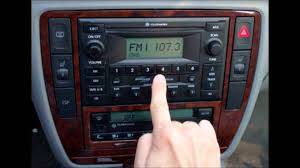 Announcers talk about “our friendly and knowledgeable staff. ”

Puke alert! People just don’t talk that way, and everyone knows it.

If you want your radio advertising to be more palatable to the listeners — and more profitable for you — you have to do more than just the usual sales spiel set to music.

In fact, the most memorable radio advertising campaigns all contain five crucial elements:

1. A smart, coherent advertising strategy.
2. An original idea. A concept that goes beyond just one spot.
3. Exceptional writing. Don’t try to do it yourself, and don’t let the radio salesperson do it.
4. High production values. They are not produced by local radio stations.
5. Plenty of air time. Radio is not a quick fix. If you want good ROI on your radio advertising, you have to stick with it.

Devising a simple but intelligent advertising strategy is the single most important step in the whole process. Unfortunately, it’s also the most widely neglected.

The radio stations won’t help with strategy. That’s your job — or your agency’s job. If you want results in the long run, you really need to spend some time thinking it through before you run out and book the air time.

The best radio advertising revolves around one big  idea that has thousands of possible iterations.

These are big ideas that have produced big results in radio over the long haul. 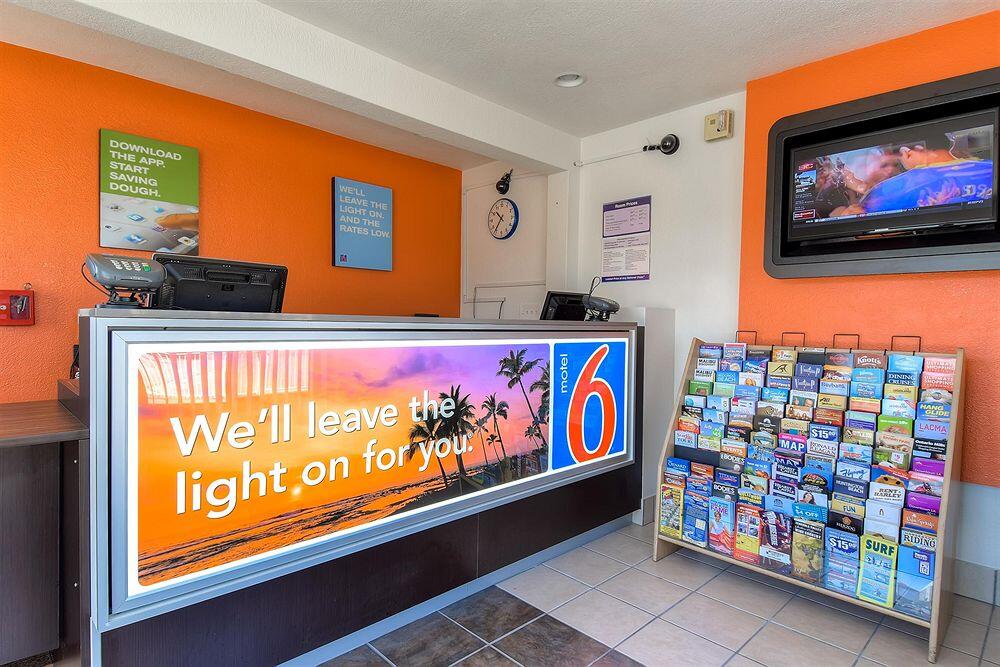 There have been many copywriters on the Motel 6 account, but the campaign stays fresh because the idea is consistent, the character is well developed and the writing is sharp.

Which brings us to the third major component of great radio advertising:

Every word has to be written with an ear for alliteration.

Dialog should flow naturally, as if from the lips of a real person, not some cheap pitchman. It should be quick. Snappy. And smart.

Easier said than done. Some of the finest fiction writers in the world have trouble writing believable dialog. In Hollywood the problem is pronounced. The major movie studios employ writers who do nothing but re-work the dialog on existing scripts. And even then, there is a lot of really lousy dialog that gets through. It takes a special ear.

Just because you got A’s in English class back in college doesn’t mean you can write a good radio script.

Of course a good script, an original idea and a brilliant strategy won’t get you anywhere if you cut too many corners on production.

All the radio stations offer free production services. The sales rep will write you a script and the station’s producer will record the voice-over, add sound effects, drop in a music bed, do a mix, and cut the necessary dubs. The problem is, the producer might have as many as 40 spots to complete in a weekend, and after a while they all start sounding the same.

The most common mistake is spreading your budget way too thin across too many different stations.

Inc. Magazine recently published some good guidelines for this. “You should be buying more frequently over two weeks instead of spreading it out over a month, and buying 30 spots on two stations instead of 18 spots on three.”

A rough rule of thumb is that listeners need to hear an engaging ad at least three times a week before it starts to break through the clutter.

Believe it or not, if your spots are well done you’ll get sick of them a lot faster than the general public will. So resist the temptation to change. Stick with it until the airwaves are saturated.

When all the elements come together in a 60-second spot it can be pure magic.

Remember, you’re looking for solid strategy, an original idea, concise writing, strong production values and plenty of air time. Even four out of five would be nice. But when several of those elements are missing, there’s a good chance your ads will just be turning stomachs. And ultimately, it’s your responsibility as an advertiser to keep that from happening.