In 2009 I called it “A feel-good brand in a bummed out world.”  It was the type of non-profit brand that genuinely touched people, and put smiles on little faces. For me, a few minutes at Working Wonders Children’s Museum was a sure cure for a crummy day. It was also a great example of non-profit branding. 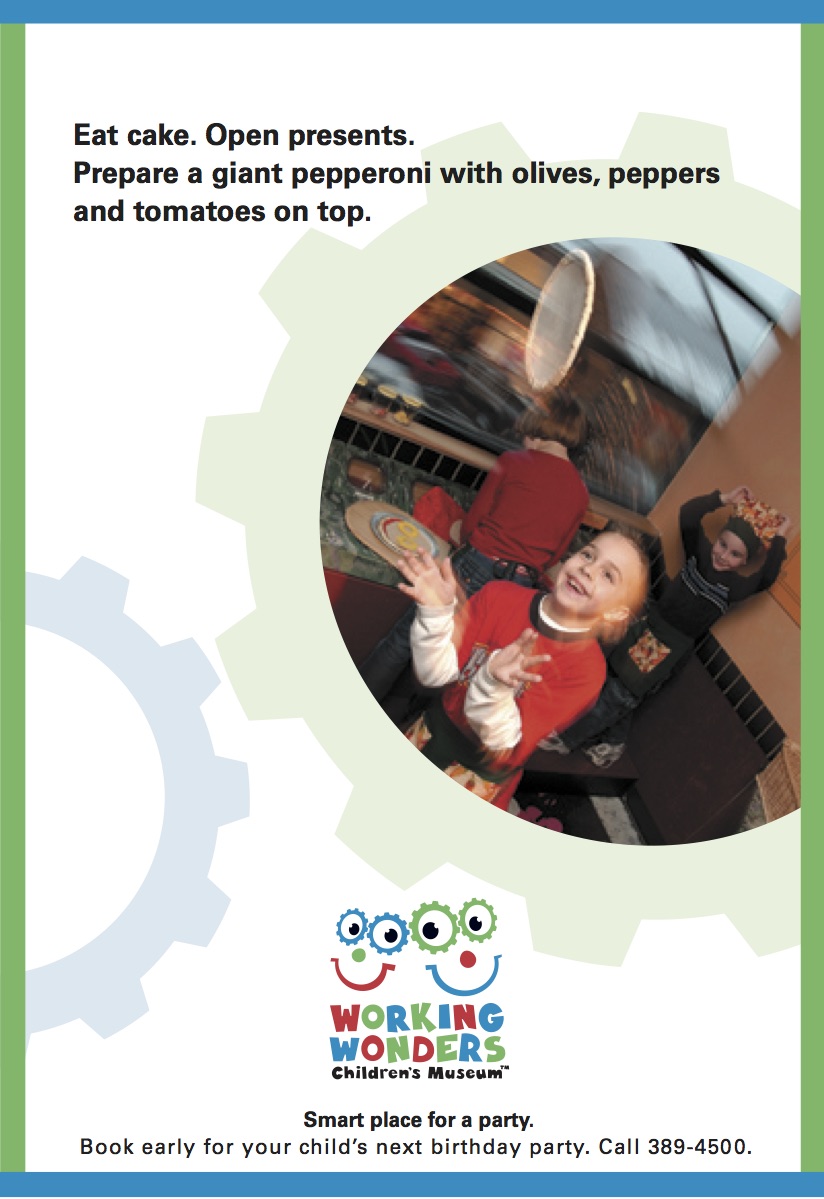 At first, Working Wonders was just a concept. A “museum without walls.” Initially we raised enough money to build some traveling exhibits and we went to every event in town to introduce kids, and their parents, to our brand of educational play.

What happens when the public image of a non-profit organization suffers because of commercial branding strategies? 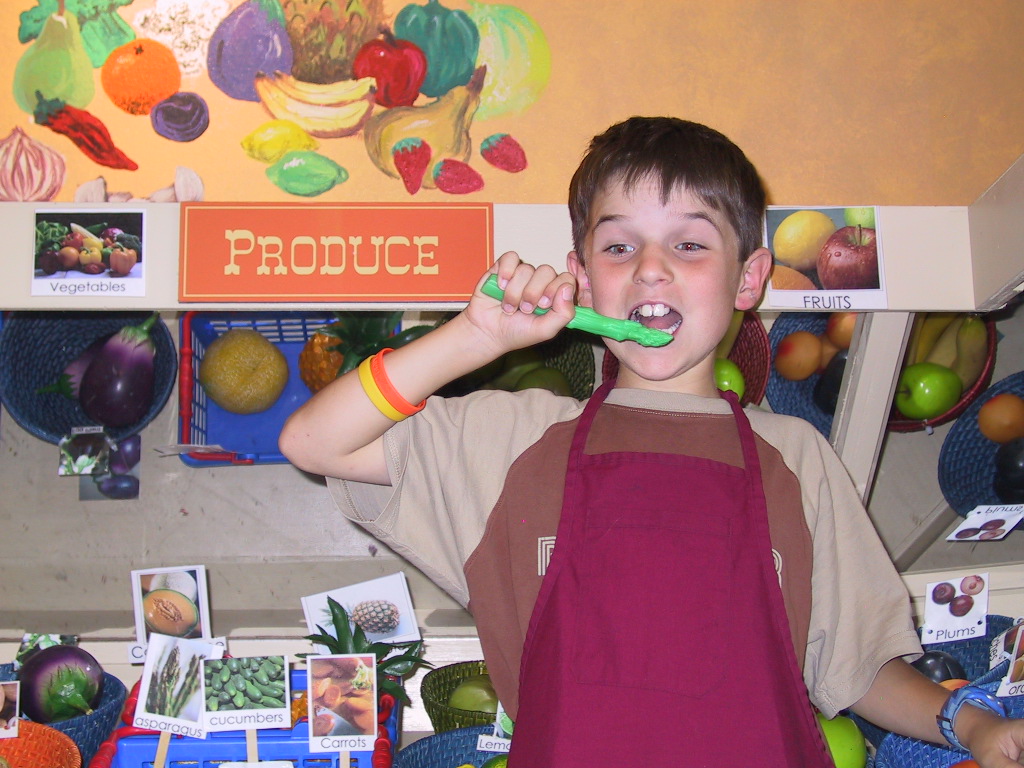 That’s what we missed… the big dollar benefactors.

In a town of only 100,000 people those are hard to find, so we relied heavily on corporate sponsorships, and those dried up overnight when the economy tanked.

As the online discussion points out, nonprofits are often torn between two marketing objectives: Attracting visitors and attracting donors.

But the biggest effort HAS to be directed at board recruitment and fund raising.We woulda, coulda, shoulda spent less time getting kids in the door, and more time on a grass roots effort to raise money and load the board of directors with wealthy supporters.

John, Thanks for this wonderful recollection and lesson. I’m just now working on the 4th edition of Business Plans Kit For Dummies. I’m going to share this post with my co-author who is responsible for the chapter on business plans for non-profits. Your advice is real and rich. Thank you.