How to build a brand… First, own an idea.

I think all entrepreneurs should study advertising. Entrepreneurs are full of ideas, and advertising is an industry of ideas… Ideas on how to build a brand. How to build credibility and authenticity for existing brands. How to engage an audience and convert leads into sales.

It’s those big ideas — paired with exceptional execution — that builds iconic brands over time, and vaults ad agencies into the national spotlight.

The same can be said for start-ups. Entrepreneurs who start with a big idea, and then stick to it, are the ones who end up building iconic brands. They own an idea, like Zappos did for shoes or Patagonia for adventure gear, or Tesla for electric luxury cars. 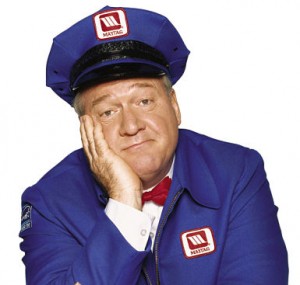 Here’s a good example from the archives of advertising history:
Maytag owns the idea of worry-free appliances. For more than 30 years their advertising has brilliantly communicated the idea of dependability with the lonely Maytag repairman who never has anything to do.
Now he even has an apprentice. The Leo Burnett Agency introduced a strapping new version of Maytag repairman… a side-kick who can talk about technological advancements and appeal to younger women.
The Maytag repairman character is so iconic Chevy actually used him in a television spot touting the Impala’s reliability. Maytag owns the idea. Chevy’s just borrowing it.
Maytag’s core brand idea helps segment the market and differentiate them from the competition. Nobody else in that category will try to claim the idea of “reliability.” Won’t work because everyone knows that Maytag = dependability. 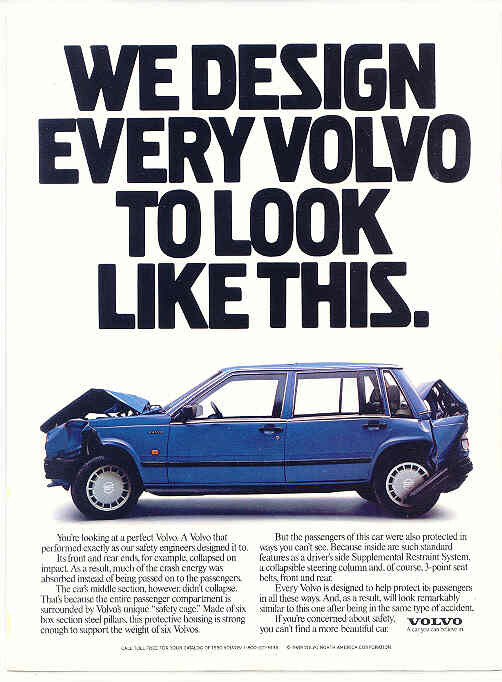 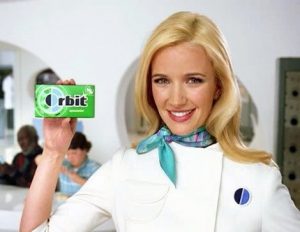 Many big brands don’t own an idea at all.

JCPenny, or JCP as they’d like us to say, doesn’t own an idea. They’re trying desperately to be younger, cooler and more hip than they used to be, but the name change and the slick new execution of their print advertising doesn’t make up for the lack of a relevant idea. They’re closing stores by the hundreds, and are destined to become yet another retail dinosaur.

6 good questions about branding agencies and their owners

Advertising has been maligned in recent years as difficult to measure, but as a branding medium, I still believe it takes center stage. Several years ago the AAF launched a campaign to show that advertising was how “Great Brands Got to Be Great Brands”, a great campaign developed by Carmichael Lynch and guided by a powerful advisory board of ad and media execs. The ads showed a Coca Cola bottle, a Sunkist orange, an Altoids package and the Energizer Bunny, among others – with “advertising” replacing the name. The name was unnecessary because the brand was iconic.

Definitely a good start to own an idea that optimistically can lead you to something valuable and will definitely attract your target audience and this notion really helped me a lot.

Yes, brand ideas are too big for advertising, but I believed that we had stopped defining our job as “advertising” a while ago. A brand idea can be experienced throughout many medias, each with a defined purpose within the whole project: think at a tv commercial that is a trailer for a website where you can experience the brand message, join a social network and download discout coupons for your grocery store. Thinking that web is for brand ideas and tv is for sales is the kind of naive attitude that we can’t stand in our clients.

Hello there! This post could not be written any better!
Reading through this article reminds me of my previous roommate!
He always kept preaching about this. I am going to forward
this post to him. Pretty sure he’ll have a good read. Thanks for sharing!

What I’m amazed by is how some brands don’t stick but others do. A lot of the older generation-spanning brands last because everyone’s grown up with them. With the internet now it’s even hard to squeeze your way into the fray and get out there. But that’s the first time I’ve heard of Volvo doing anything like that lol

It can be difficult to implement a new brand or idea. Thanks for your article, good job!
Cheers from Bremen, Pierre dasimperium.wtf