I need to stop being surprised by managerial incompetence. 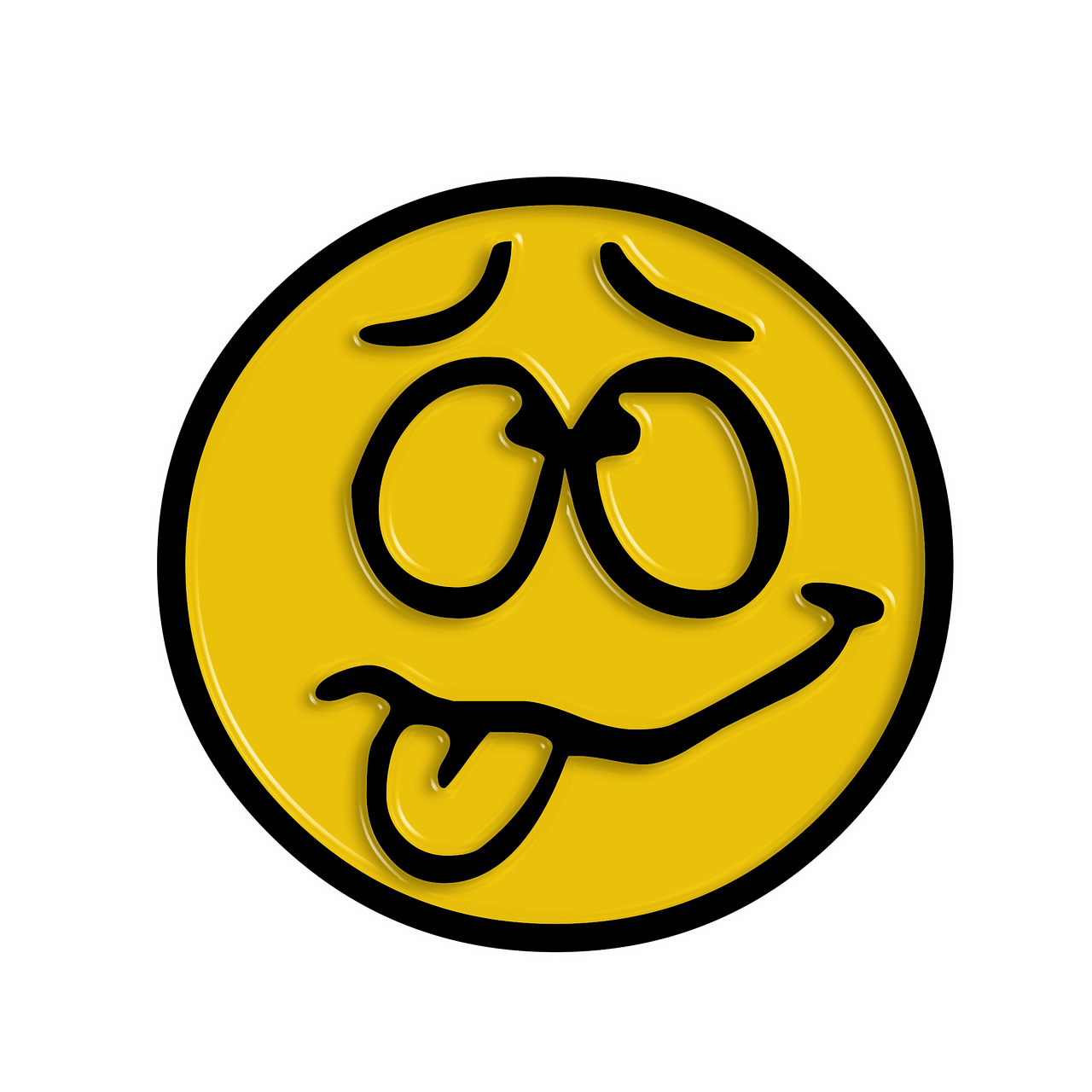 Honestly. I need to reframe my expectations and just be pleasantly surprised when I encounter an exception to the rule.

These are just a couple examples of managerial incompetence that I’ve encountered in the last year:

• The retail store owner who has no handle on her inventory levels, media expenses or labor costs.

• The non-profit executive who has a revolving door of talent, going only one direction. (Four different marketing directors in five years.)

• The managing partner of a professional services firm who constantly, habitually, over-bills his clients. (Subsequently, that firm spends way too much time trying to land new clients.)

• The Director of Communications who doesn’t communicate with anyone internally. She’s completely siloed.

• The CEO who can’t pull the trigger on anything. The only decision he can make is to hire a consultant to help him make a decision.

Managerial failures like those are rampant. There was a study done by a Fortune 500 consulting firm that showed “with solid empirical justification, that managerial incompetence across all levels is 50%.”

(Of course, their study didn’t include the companies that went out of business due to managerial incompetence.)

So the bad news is, there’s a 50-50 chance that your boss or your manager is incompetent. The good news is, 50% of the companies you compete with are chock full of managerial incompetence. So you might have a leg up. 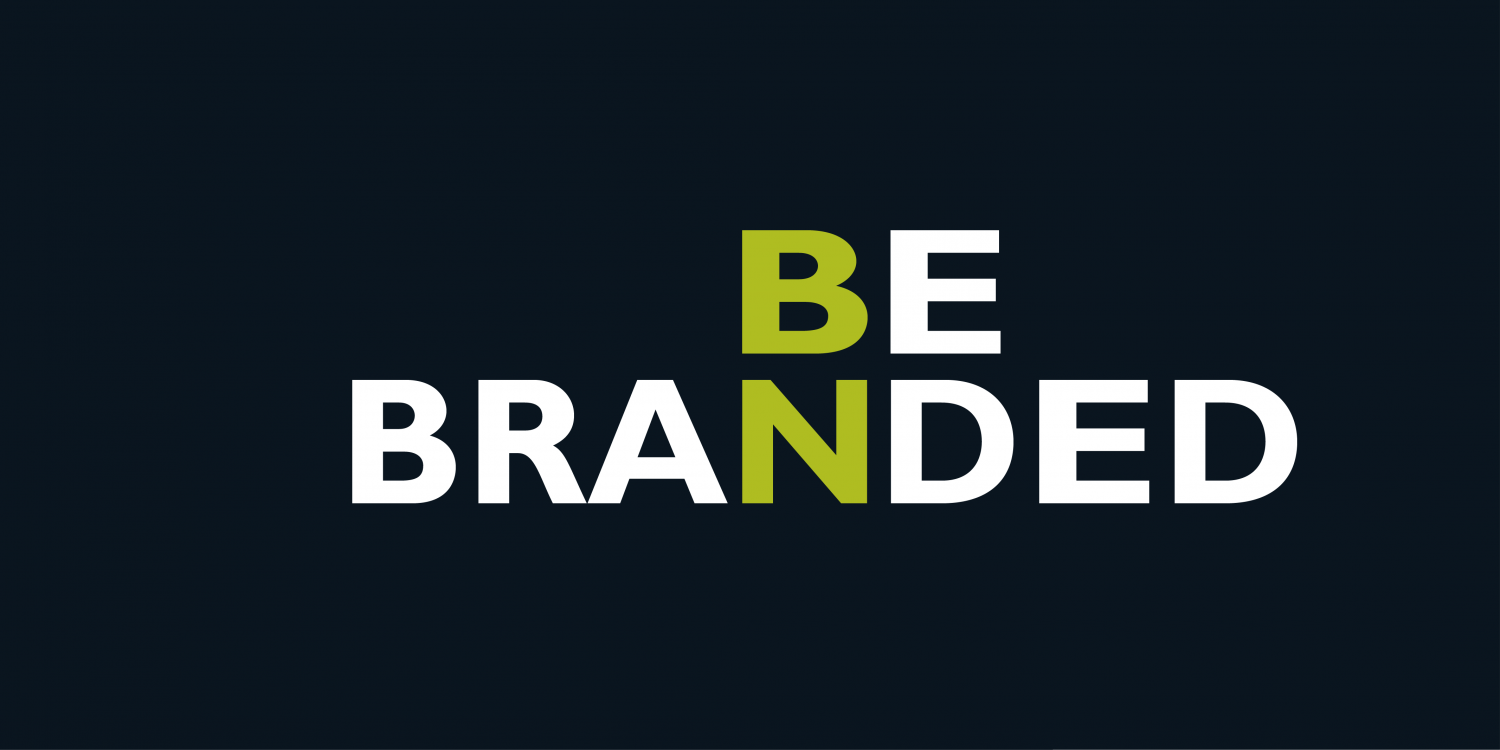 For instance, strong brand affinity can help companies maintain market share during a price war. People are willing to pay a little more for a brand they know and love.

According to the International Journal of Business Research, a brand acts as a buffer when the company fails on the customer service front. People are more forgiving when it’s one of their brands that fail.

And beloved brands can weather PR storms that would make most companies melt. Look what happened to Toyota…

In 2009 and 2010 Toyota recalled 8.8 million vehicles due to safety concerns with accelerator pedals.  Time magazine ran a feature story titled “Can Toyota ever bounce back.” One industry expert told CBS Anchor Harry Smith, “We’ll be seeing major problems with the Toyota brand for at least a decade, maybe two.”

Toyota’s CEO quipped that he was not Toyota’s top executive as much as the company’s chief apologizer for blunders, mishaps and overall sluggish business. It was a PR disaster, and another example of managerial messiness.

Business Insider reported “The company failed miserably in its initial crisis management, but that’s what makes Toyota’s case so intriguing. Despite its monumental mistakes early on, Toyota still bounced back. Why? It didn’t take long for the public to remember Toyota’s previously stellar reputation.”

Contrary to all the doomsday speculation, the Toyota brand made a quick recovery, recapturing its status as the #1 selling car brand in America. (In 2016 they had the #1 and #2 selling car in America.)

Not surprising really, given the consistency and long-term track record of the Toyota brand.

“The Toyota brand showcased its resiliency, with its positive reputation built up over decades of good performance. The company leveraged this, focusing its marketing once again on safety and its proven track record. It had to show that this disaster — including its own horrible mishandling of the situation — was an aberration.”

Toyota has been one of the world’s most beloved brands for over 30 years. People absolutely love their Land Cruisers, Corollas Camrys and Civics.

AdWeek magazine puts Toyota at #67 of the world’s top 100 brands, the highest ranking of any automobile company. (Volkswagen is the only other car brand that makes the list, at #89. Forbes reports that Toyota is the 9th most valuable brand in the world.

So what does this all mean for the typical small to mid-sized company? Here are a few lessons:

1. It pays to consistently deliver on your brand promise.

Toyota’s resurgence proves that branding is a process of consistency and endurance.

Year in and year out they keep delivering on the idea of reliability and resale value. So when the company hit that bump in the road, it didn’t really slow them down.

What’s your brand promise, and are you delivering on that promise every day?

CEOs come and go, often in a flaming blaze of glory. Products sometimes fall drastically short. But if you’ve built a strong brand your devoted fans will cut you some slack. The emotional connection they have will prevail over any short-term disappointment.

3.  A solid brand platform is critical to the success of your management team.

They gotta know what you stand for, and they’re not necessarily going to know unless you spell it out for them. You have to communicate your brand promise all the time, and promote it feverishly with your team. How else are they going to understand the culture, the core values, the expectations of consumers, and the business goals? Don’t assume anything.

4. Great managers are hard to find. When you find one, treat her well.

No one has the childhood dream of becoming a great manager.  So if you have some on your team, keep them there! Reward them handsomely. Treat them like Gods. Transform their relatively mundane, under-appreciated work into something truly valuable.

5. Create an atmosphere of forgiveness, where failure is rewarded rather than punished.

They’re going to make mistakes — remember the 50% incompetence stat — so you might as well embrace it. Encourage action and let your managers know that doing something wrong is better than doing nothing at all.

For more about the power of a great brand, read this post

5 Things All Iconic Brands Have In Common.