Successful Branding — Zero-in on the main thing for brand loyalty.

I love this saying: “The main thing is to keep the main thing the main thing.”  I think Steven Covey coined that one, and when you boil it all down, that’s the essence of successful branding: Zero-in on one thing you can honestly, passionately, expertly hang your hat on, and stick with it. 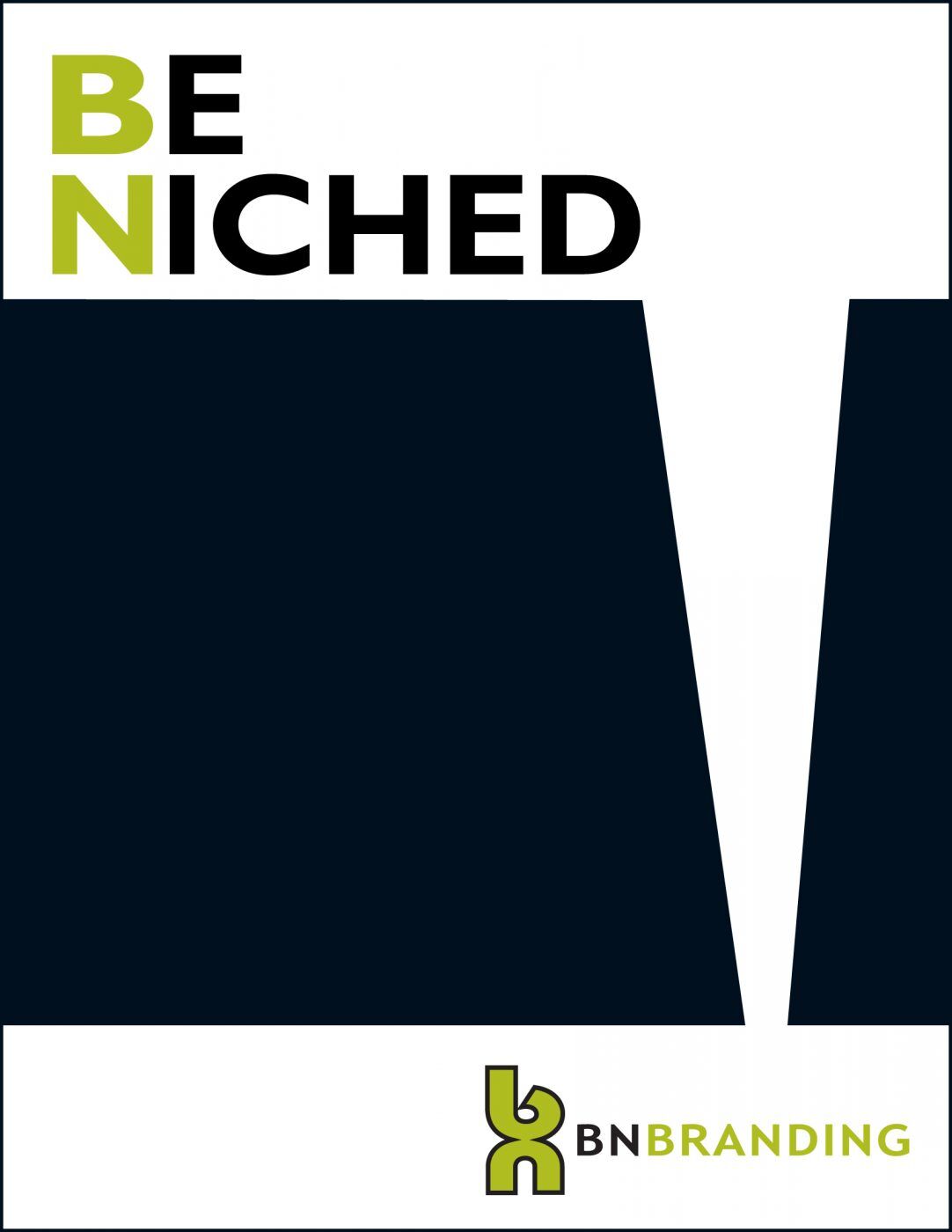 Then when it comes to marketing communications, come up with one idea to convey the main thing, and just pound that home in every way, shape and form you can afford.

One idea, multiple executions. Do that long enough — and handle your operations well — and you’ll achieve brand loyalty.

Unfortunately, most business owners and brand managers don’t have that kind of focus. Once they get a taste of success in one little niche, the temptation is just too much… They take their eye off the main thing, and dive into a lesser thing, hoping it will become the next big thing.

It seldom works out that way. The single biggest barrier to success, especially for young brands, is lack of focus.

Geoffrey Moore spelled it out in his seminal work, “Crossing the Chasm: “Target a specific niche as your point of attack and focus all your resources on achieving dominant position in that segment. It’s far better to be the big fish in a smaller pond, rather than flopping around in several small puddles.”

Al Ries and Jack Trout call it the most violated of their “22 Immutable Laws of Marketing.”  They rail against line extensions and point to IBM, Microsoft, Levis, Heinz and this classic case: Crest. 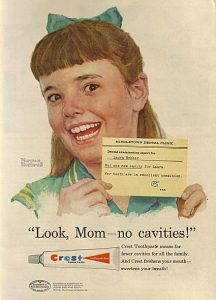 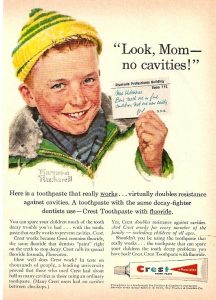 It used to be very clear… Crest fights cavities. That was the micro script for the brand. The Main Thing.

Crest was the “first mover” in the cavity prevention category and it was a strategy that worked brilliantly, cementing Crest as the #1 toothpaste for more than 30 years.

Unfortunately, over time, other toothpaste brands entered the same niche.  Everyone started offering cavity prevention toothpaste, so Crest abandoned the claim and didn’t find anything to replace it. After holding almost 40% of the market through the 1970s, Crest’s position began to erode at about the same time they launched their first brand extension”Advanced Formula Crest.”

Give me a break. The Main Thing now for Crest is just the next new gimmick. And it’s no longer the #1 brand.

Marty Neumeier in “Zag” says… people want choice, but they want it among brands, not within brands.”

More and more line extensions is not the key to successful branding. All that Crest clutter just dilutes the brand and confuses the consumer. We have no idea what Crest stands for anymore.

It’s natural for successful business owners and marketers to lose focus and start adding stuff to their portfolios of goods and services. They don’t want to miss any opportunities, and they argue that many successful companies have a wide range of products. Apple, for instance. 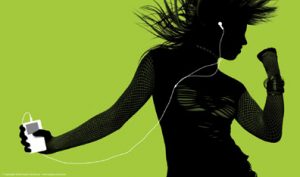 But every Apple product is designed around the one Main Thing: Delightful Simplicity. All the innovation, design and technological prowess of Apple comes together in those two words. That’s the heart of the Apple brand.

Remember this spectacular product launch for the iPod? The product design was disruptively simple and elegant. Even the advertising was delightfully simple.

There were plenty of other MP3 players on the market, but the white cord let everyone know you were listening to something different. And the graphic execution of the ads was brilliant. Overall, it was tremendously successful branding.

But you’re not running the world’s most valuable company. And chances are, you don’t have The Main Thing really nailed down like Apple does. When you do, things will become easier.

Ries and Trout say: “Focus is the art of carefully selecting your category and then working diligently to get your self categorized in people’s minds.”  In other words, successful branding is a long-term process that involves more than just the marketing department.

A good way to start is by saying no. Because when it comes to successful branding, what you DON’T do is just as important that what you do do.

Say no to the new investor that thinks you should add a mobile app to your mix.

Say no to the engineers who say “we can do this, wouldn’t this be cool.”

Say no to the marketing consultant who says you’re missing a great opportunity.

Say no to the guy who thinks you should open another location.

Sometimes you even have to say no to your biggest customer. It’s not easy, and it’s often unpopular within the ranks, but that’s what focus is… NOT trying to be all things to all people.

If you’d like some help zeroing in on your main thing, call us. Because focus is the fundamental element of successful branding.  541-815-0075. For more on developing a clear brand strategy, try this post.

I miss the old iPod commercials.

Great post John! I find it interesting how brands have the false notion that if they specialize in one market, then they will become irrelevant to everyone else. In fact, by NOT specializing, they become irrelevant to EVERY market. When you try to serve everyone, you serve no one. Thanks!

Your article reminded me of reading Reis and Trout’s ‘Positioning’ (great book) – man, those guys hate line extensions! To be honest I think they’re overly harsh in their criticism. I agree with your more nuanced view, that branching out with additional products and services can work well, provided each one serves to compliment and reinforce the brand’s positioning, rather than diluting it.