Why startups fail — getting to the bottom of it

A lot of companies fail. We know that for a fact. What we don’t know is why even well-funded startups fail. Even though 8 out of 10 new brands never make it, no one can really say for certain what went wrong.

There are plenty of contributing factors and routinely cited reasons…

One article from Inc Magazine lists arrogance, short-sightedness, ego and hubris as the top reasons. (Must have been a very limited sample of high dollar silicon valley startups only;-)

I’m highly skeptical about all that. I believe that any after-the-fact surveys regarding business failures are going to be heavily skewed and should be taken with a grain of salt.

Or a giant shaker of salt.

People don’t like to discuss their broken dreams. It’s human nature. They don’t want to delve deeply into the whys, whats and wherefores of a lost business venture.

Most entrepreneurs blame themselves, so they don’t want to dwell on it. Others are quick to name scapegoats who were nowhere near the root of the real problem.

So here’s my theory on why startups really fail:

It’s based on 30 years of experience, tons of secondary research and a lot of circumstantial evidence. (I’m still searching for qualitative studies to back this up.)

If you dig deep enough to expose what’s really going on, you’ll find one common denominator in almost every startup failure:

Startups fail because too many things are just too vague. I believe that’s the root cause.

If you read between the lines, that’s what lies beneath the surface of all the stated reasons why startups fail.

It starts at the very beginning, with a muddled idea and a hazy brand strategy. Quite often the founders are even vague about the problem they’re trying to solve.

It’s the old, “solution without a problem syndrome.”

But framing the problem is half the battle. If you can’t define the problem in no uncertain terms for a very specific, niched target audience how can you possibly devise a marketable solution?

You can’t. You can devise a whole bunch of solutions that sorta, kinda fit the bill, but that’s not a recipe for success.

So many founders start off with a half-baked strategy and things get progressively worse.

Tech entrepreneurs are famous for diving into new ventures without really thinking things through. They have a bright, shiny new object to chase and and off they go. They have no clearly defined purpose, other than to become a billionaire or to answer the question, “what are you going to do next?”

“By neglecting to research customer needs before commencing their engineering efforts, entrepreneurs end up wasting valuable time and capital on MVPs that are likely to miss their mark. These are false starts. The entrepreneurs are like sprinters who jump the gun: They’re too eager to get a product out there.”

I’ve been a witness to those false starts on many occasions.

When my company is hired to do a rebranding project all the vagueness becomes painfully clear. I get lots of blank stares and “yeah buts” in response to the most basic questions about their brands.

Obviously, many business owners never put their finger on the pulse of their brand to start with.

The DNA of who they really are, as a brand, is totally unclear. If they were clear about that from the get-go they probably wouldn’t need to pivot.

To be fair, it’s not just small business owners and start-up guys who are confused about what their brands really stand for.

Many giant corporations, like Proctor & Gamble, Quaker Oats and Coke-a-Cola have also been been clueless at times.

I love this quote regarding the biggest marketing screwup of all time:

This is former Pepsi CEO, Roger Enrico, talking about Coke’s ill-advised change to “New Coke” back in 1985: “I think, by the end of their nightmare, they figured out who they really are.”

Even back then Coke was probably the most recognized brand on the planet. They had been in business for 100 years, and they were still unclear about that!

Jim Stengel, former CMO at Proctor & Gamble, wrote: “My colleagues and I at P&G occasionally saw this in faltering teams: Internal and external communications didn’t ring true because the team’s leadership didn’t fully understand or commit to their brand’s ultimate purpose.”

When it comes to acquisitions, a lot of bad decisions are made because things are vague.

In 1994 Quaker Oats paid $1.7 billion for Snapple, the upstart natural beverage brand. The leadership at Quaker had been successful with Gatorade and figured they could do the same with Snapple.

Unfortunately, they were never clear about what the Snapple brand represented in the market or in American culture. They didn’t understand their audience. They didn’t “get” the local humor. They never knew what they had.

They immediately dropped the quirky, homespun advertising that made Snapple famous. Instead, they tried a misguided approach that was completely traditional and totally off brand.

Quaker Oats sold the brand a few years later for just $300 million. That’s a 1.4 billion dollar loss! The CEO of Quaker Oats, and the Chairman, lost their jobs.

So don’t feel bad if you’re a few years into a new business and you don’t have a clear vision of your brand. It’s never to late to get clarity.

(*If you want to see what cluelessness looks like, just watch Morgan Spurlocks’ documentary The Greatest Movie Ever Sold. In that movie there’s a scene where he asks the POM Wonderful execs about their brand.)

If you don’t want your startup to fail, stop and think about the repercussions of being vague…

Think about what happens when the name of the company is generated, the brand identity is designed and the marketing strategy is set, all without a coherent brief;  Instant confusion. Consumers will turn immediately to a competitor that makes sense.

What happens when the marketing tactics are not aligned with the marketing strategy? And worse yet, when the leadership team doesn’t know the difference! You can churn through a lot of money.

What happens when the leaders are not clear about finances? Ask any CFO… Fuzzy numbers and poor cash flow management are common causes of startup demise.

What happens when they’re not clear about responsibilities of their team or their expectations of key players? Too much turnover. If founders were more clear they wouldn’t end up with team members who are not a good fit.

What would happen if investors were more clear about their expectations and their involvement? Wouldn’t their batting average improve?

When things are vague everything gets more complex. And more complexity is not what you need to succeed.

One thing you’ll see in a lot of failing startups is people spinning their wheels, going down rabbit holes and doing all sorts of unnecessary stuff. It’s like company-wide A.D.D. They’re all over the place.

The operation moves in the opposite direction of simplicity, which is one of the hallmarks of winning startups. 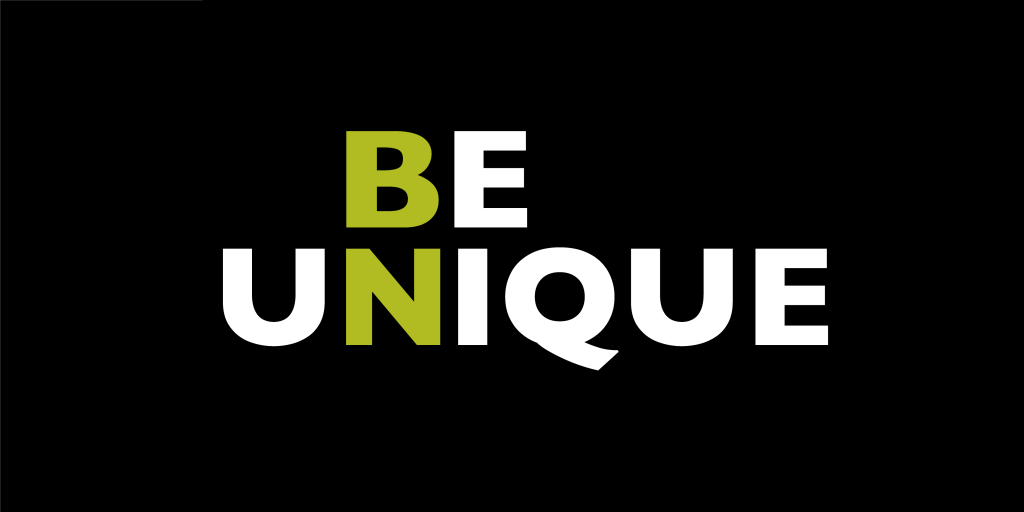 Do one thing well.

This is not multiple choice! If you want your business to be an exception to the rule of 80% failure rates, you have to be clear about your singular focus.

Google wasn’t first-to-market in the search engine world, but they rocketed past Yahoo, AOL and all the others by presenting a clean, uncluttered search page. What to do was very clear to everyone. The simplicity of design made it unique.

That’s how the world learned to do online searches.

Choosing means niching down, not scaling up into multiple lines of work.

In Good Strategy Bad Strategy Richard Rummel writes: “The truth is that many companies don’t really have a strategy. At the core, strategy is about focus, and most organizations don’t focus their resources. Instead, they pursue multiple goals at once, not concentrating enough resources to achieve a breakthrough in any one of them.”

Why all the vagueness?

There are many reasons why things remain unclear in any organization. With startups, it’s often a case of skill sets… None of the founders are naturally blessed with the ability to synthesize all the thinking into a coherent story.

So it’s much easier to gloss over certain details and plow ahead.

It’s hard work, articulating everything. For most founders, their idea, their plan, their vision makes perfect sense in their heads, but it’s hard to put it down on paper. They simply don’t have the words for their dreams and vision.

That’s where BN Branding comes in.

We help startups beat the odds by providing brand clarity across the board. Nothing vague about that.

You won’t be struggling with a vague strategy, a poorly defined value proposition, a hodgepodge of tactics, or a misleading brand identity.

Give me a call. I’d love to hear more about your venture.

What to watch for when you’re rebranding