Tag Archives for " Under Armour marketing " 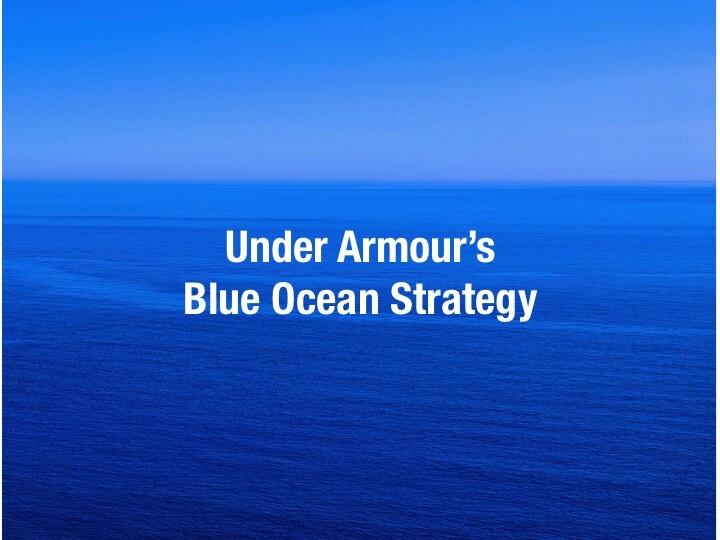 “For the first five years we only had one product; Stretchy tee shirts,” Plank said.  “Great entrepreneurs take one product and become great at one thing. I would say, the number one key to Under Armour marketing – to any company’s success – plain and simple, is focus.” 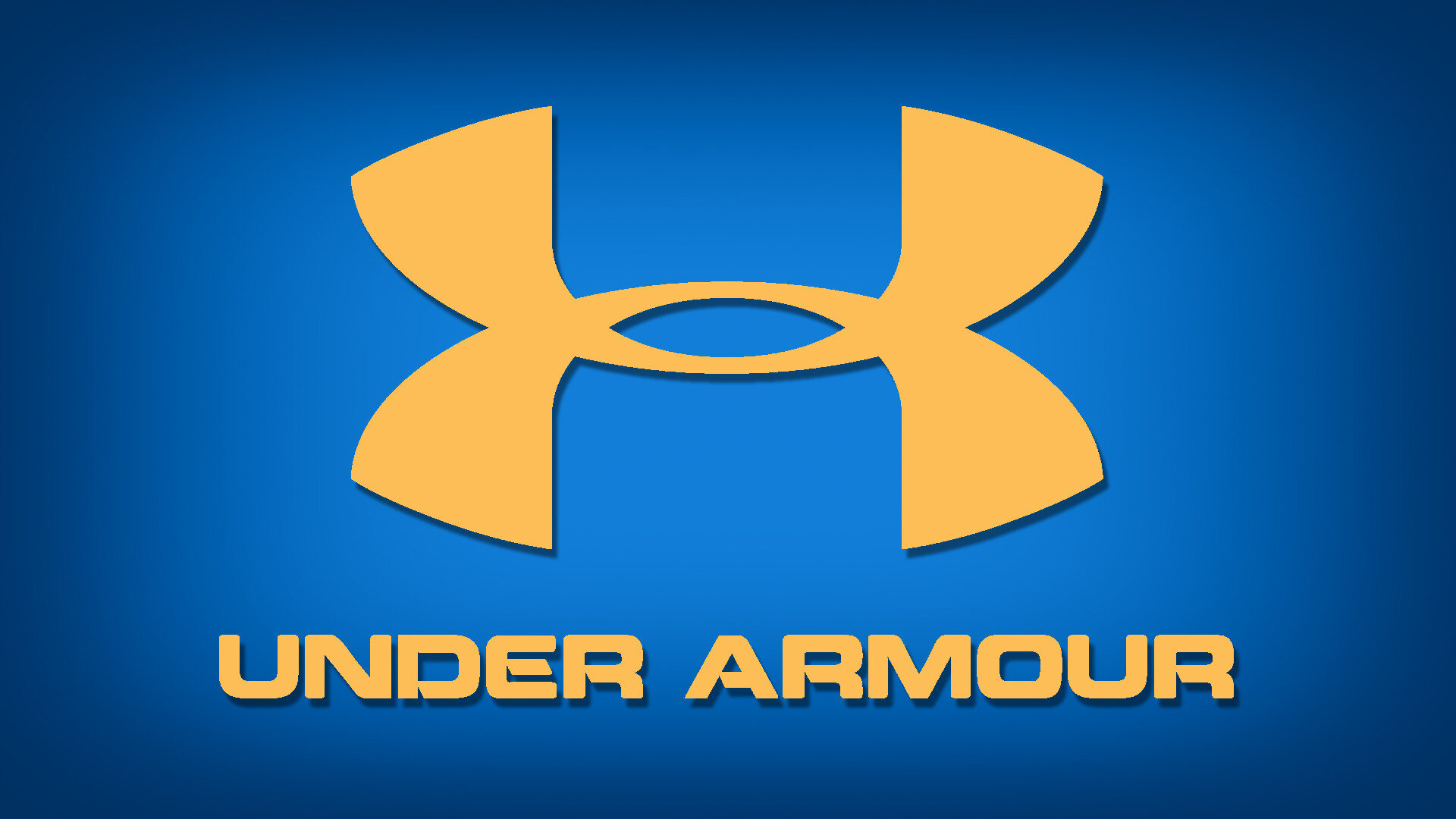 The Under Armour marketing focus on stretchy tees for football players enabled Plank to create a whole new pie in the sporting goods industry. He wasn’t fighting with Nike for market share, he was competing on a playing field that no one was on. He was also creating a brand personality all his own.

It was a classic “blue ocean” strategy…

Instead of competing in the bloody waters of an existing market with well-established competitors, the Under Armour marketing strategy sailed off on its own.

And Plank kept his ship on course until the company was firmly established.

Only then did they begin to introduce new products and expand the Under Armour marketing strategy. It wasn’t until years later that they entered the footwear business, the golf business and the fashion business.

“Oh, we never thought of that. Yes, definitely.”

“Well, that would be a great pivot for us. We’ll definitely look into that.” 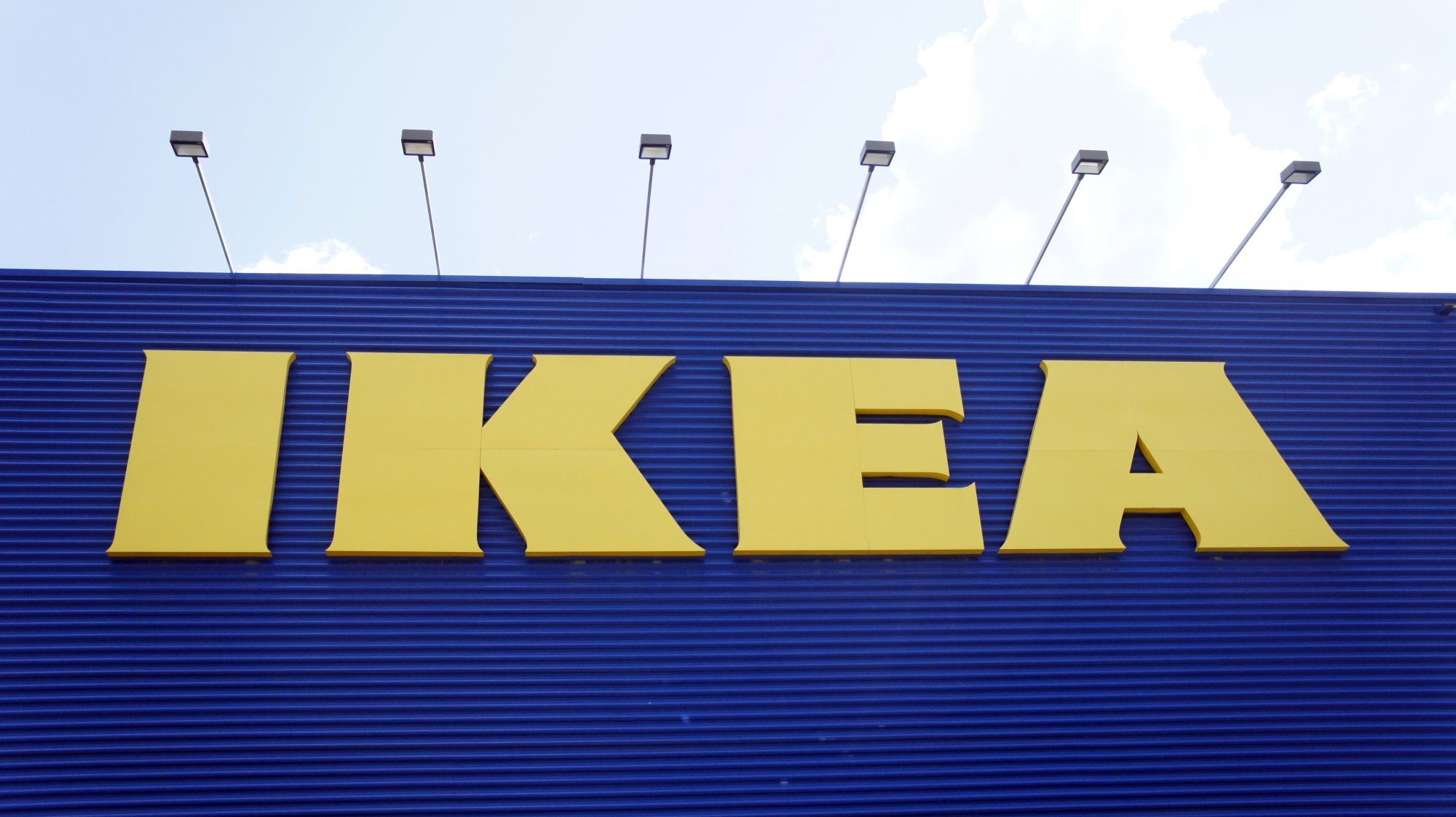 To put this idea to work for your company, give us a call. Our branding process starts with a simple, affordable, one-project test drive.  541-815-0075