Sometimes the most powerful branding case studies fall into the “what NOT to do” category. Take, for instance, a logo contest from the Australian Ministry of Tourism

It’s a big deal down under.

This isn’t some neighborhood non-proft looking for a new logo for their newsletter. This is a multi-national tourism marketing effort for a nation of 21 million people that consistently ranks as one of the world’s most popular nation-brands.

They’re going to spend 20 million dollars promoting their new brand to the rest of the world.  And they’re launching the effort with a logo contest. Grand prize: $2500.

What’s wrong with that picture?

Logo contests are a horrible idea, for a lot of reasons:

Logo contests attract the youngest, hungriest designers with the skinniest portfolios around.

Serious pros won’t touch that work because it’s not enough money and the odds of success are too slim. It’s a one-time transaction that never leads to long-term client relationships.

The Australian government received 362 entries and culled the unruly collection down to 200 or so. There might be a few decent designs in that sea of submissions, but I’m not even going to address the subjective, artistic side of this.

Instead, let’s look at the steps in the branding process that are always ignored in a contest environment.

Like brand strategy and a clearly defined creative brief.

Here’s what the brief says for the Australian assignment:

“Designers and contest participants should submit ideas for a contemporary Australia brand that captures the essence of the nation and presents Australia as a great place for living, holidaying, education, business, manufacturing, agriculture and investment. Submissions should articulate as clearly as possible Australia’s brand position in the context of the global marketplace and help the Government capture “the vibrancy, energy and creative talents of Australia”. 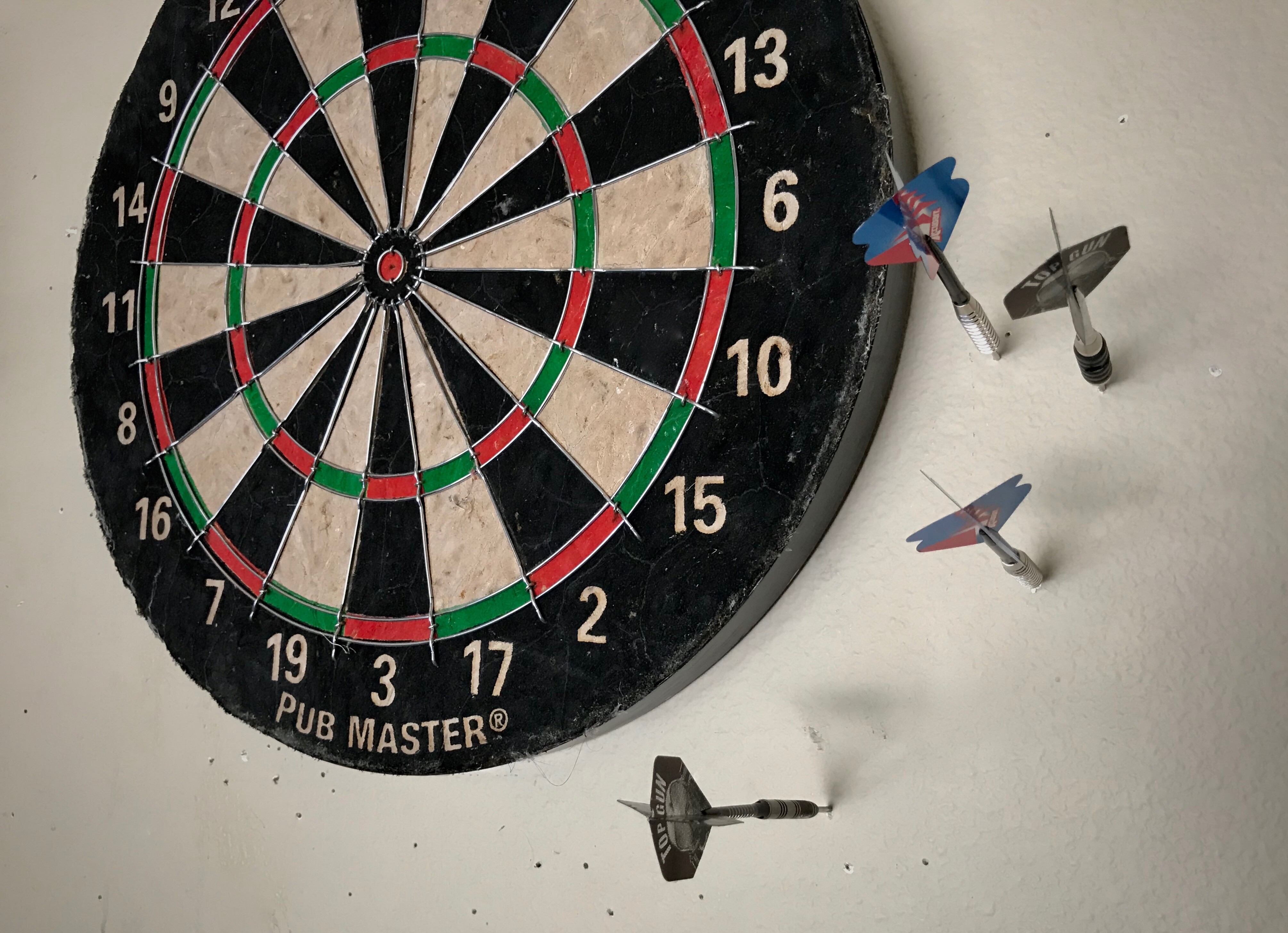 How can a designer possibly hit the target and “capture the essence of a nation” when there’s nothing on the website or on any links that even hint at a brand strategy document?

“Designers and contest participants may choose to spend time researching Australia and its current brand.”

“May choose to???  Any good branding firm would insist on it. Diving into the design work WITHOUT it, is a folly.

Research is the foundation of any truly professional branding effort. But the graphic designers who enter contests are not the people doing the research and the strategic thinking.

It’s not in their DNA. It’s often hard to get them to even read the creative brief once the research is done.

Designers are involved later in process. During the artistic, execution phase. But if you skip the strategic piece, the designers have no direction. They’re just throwing darts, hoping something will stick.

Taglines are always a good reflection of the strategy work that’s been done. If the lines are random, like the list below, the strategy is clearly missing.

Australia  “The heart of many nations.”

Australia “Lighting up the world.”

Australia  “Live it up down under.”

Australia “The inside story”

Australia “It all happens here.”

Which is it?  Without a thorough brand strategy document it’s virtually impossible to judge the 362 taglines in any objective way.

And here’s where it gets really messed up… The public gets to vote! With no clearly defined strategy, no experience and no information whatsoever, the average Joe gets a say in the branding of a nation.

I’ve often seen the results of these contests fail completely. The client pays the prize money but ends up with nothing useable. Then it’s back to the drawing board with a firm that actually knows what they’re doing.

Developing a brand strategy is not easy. It takes discipline, creativity and thorough research. But it’s a required element for success. Contest or no contest.

If you insist on doing a contest or crowdsourcing your logo design you’d better do some extra-thorough work on the strategy side. Otherwise, it’s just garbage in, garbage out.

For more on logo design crowdsourcing, try this post.