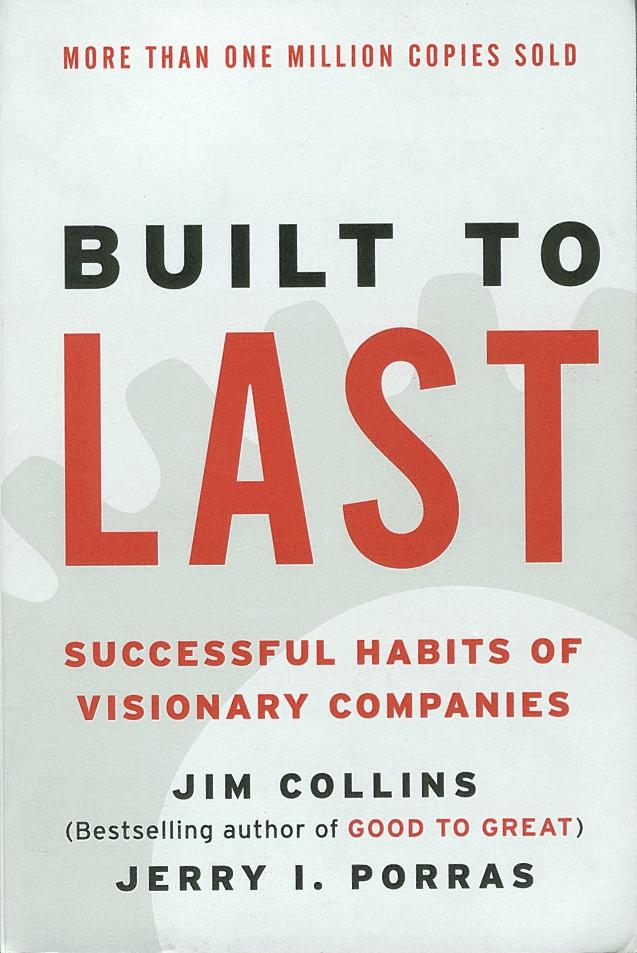 Built To Last, by Jim Collins, is commonly known as one of the most influential business books ever written. It’s on every consultant’s bookshelf and should be required reading for any executive, business owner or budding entrepreneur.

It’s also one of the best branding books you’ll ever read. 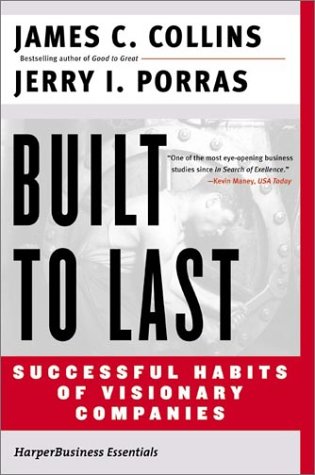 You have to read between the lines though, because Collins never used the words “brand” or “branding.” Back in 1994 it just wasn’t on his radar.

Collins and his co-author Jerry Porras focused instead on “visionary” companies and compared them, head-to-head, with not-so-visionary competitors.

It’s a how-to book on building an iconic brand.

They found that “core ideology” is a common element of success among all visionary companies. Those organizations have strong, enduring principles that go beyond just profits. Call it a cause. A purpose. A set of principles… Whatever.

The point is, if you want to build a visionary company – or a great, enduring brand — you have to start by knowing who you are, what you stand for, and why you exist.

If you’re launching a new brand or reevaluating an existing one, start with that equation. Dig below the surface, identify those core brand values, and ask yourself these fundamental questions: “What business are we really in? Why are we doing this? What do we fundamentally believe in?”

Sounds simple enough, but there are millions of business owners and entrepreneurs who never give those questions a second thought. (Too much navel-gazing, I suppose.)

These are the people who figure “success” is enough of a purpose and you shouldn’t waste time or resources on things like branding. But as Collins proved, it’s those core values that set great companies apart from also-rans.

And the great brands from wannabes.

“Contrary to business school doctrine, maximizing shareholder wealth has not been a dominant driving force or primary objective of any visionary company down through history,” Collins said. “They are guided by a set of core values, and they preserve those core values almost religiously… They change and adapt without compromising their cherished core ideals.”

That’s what brand strategy is all about.

Jeff Bezos at Amazon understands that his brand goes way beyond selling books. And Phil Knight knows it’s not just the shoes at Nike. (Interestingly, both of those brands would probably fit Collins’ criteria of a “visionary” company.)

Here’s another important finding from Built To Last: Ideology must be authentic and integrated seamlessly into everything the company does.

Same with brands. If your core brand values aren’t authentic, consumers will figure it out. They’ll see through the marketing hype and recognize the disconnect every time. 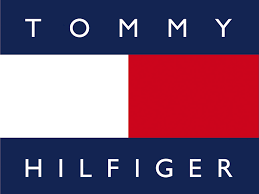 Here’s a good example: Tommy Hilfiger used to be the hottest thing in fashion. His clothing was successfully positioned as a more affordable version of Ralph Lauren. Young, somewhat preppy suburban WASPs were buying lots of Hilfiger outfits that would blend well at any yacht club. Tommy Hilfiger was a young, accessible Ralf Lauren.

But in the late 90’s the Hilfiger line caught on big-time in the hip-hop community. When the Hilfiger logo started appearing in rap videos the company saw what was happening and thought, wow, we’re really hot in that market. We should start designing clothes specifically for them.

Hilfiger temporarily abandoned the brand ideology that made the company so successful and tried to cater to the African American market by adding bling to their clothes. Instead of just accepting the business and riding the trend as it was, they altered the Hilfiger aesthetic.

“We jeweled it, we studded it and we really pushed the envelope,” Hilfiger said in a 2001 interview. They also launched an ad campaign focused on the urban, street culture.

The African-American community saw right through it and was immediately turned off. Pandering!

Donny Deutsch once said it was “the single stupidest blunder in the history of advertising.When the advertising went street, he lost the street.”

Plus, Hilfiger’s core audience in the white community saw the ads, said “that’s not me,” and quit buying. Sales plummeted.

As one wall street analyst put it, “that brand will never again be the hot, flashy, overly talked about, fast-growing company it once was.”

Hilfiger might not make the criteria for Collins’s book, but the iconic fashion designer has learned a good lesson through all the ups and downs of the past 30 years. In 2010 he spoke at a Wharton University conference…

“We made the mistake of following a trend that was going to be short-lived,”Hilfiger said. “Because any trend is short-lived. If you keep the heritage of the brand intact when you do another product, and it appears to be coming from the same mother, then you’re doing the right thing. But if it doesn’t conform to the core brand, it is a mistake.”

“Stimulate progress, but preserve the core,” it says in Collin’s book. Hilfiger abandoned the core in order to leverage a pop culture trend, and it backfired on him. The brand has found its way back to its original roots and through strong international growth, posted its biggest year ever in 2015.

But the framework of business success can be applied to any business of any size. Not only that, it’s a framework that applies directly to the discipline of branding and specifically, how you establish brand values.

Collins found that visionary companies have “cult-like” corporate cultures. Everyone is indoctrinated into the core ideology and they follow it faithfully. (Ever seen a Wal-Mart sales meeting!) You could say the same thing about today’s most powerful brands… Apple and Amazon.

There are so many parallels I’m tempted to say, just maybe, “Visionary company” is synonymous with “great brand.”

For more on brand values and how to build a lasting, iconic brand, try THIS post.