Effective TV advertising — How to avoid TV spots that miss the mark.

Effective TV advertising is hard to come by in my town. I just cringe when I see most local commercials… Not because of the horrific script writing. Not because of  the low, low, low production quality. Not because of the ill-advised choice of “talent,” or the mind-numbing jingle. I expect all that from the local TV stations.

I cringe because many of the companies paying for those crummy commercials don’t belong on television at all. It’s not just bad commercial production, it’s bad media planning.

I’m talking about those cases where the medium – TV – missed the mark completely.

I’m talking about real cases where a business owner is spending a lot of money on TV to reach the wrong people, with the wrong message. That’s the most most glaring error you can make… the polar opposite of effective TV advertising.

Here’s an example of TV advertising that misses the mark:

There’s a retailer in my town that sells lavish, high-end patio furniture. It’s designer stuff, it’s practically bullet-proof, and it costs a lot of money. Guess what that business owner is doing for advertising? 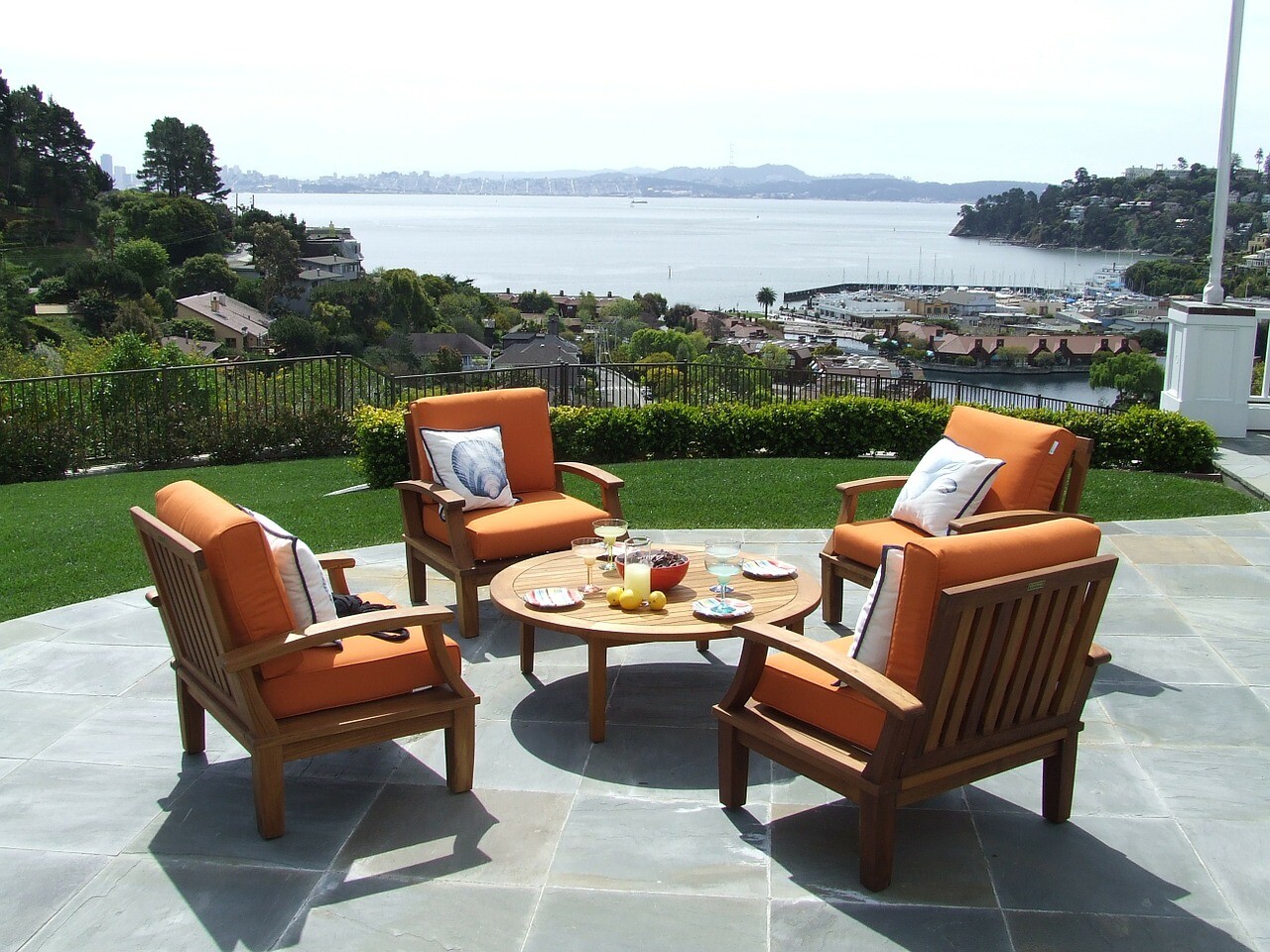 Talk about the wrong impression. Nothing in his advertising matches his product line at all.

Not the message, not the visuals, not the media schedule. It’s a total disconnect…

The store owner says the ads are generating a lot of foot traffic, but it’s clearly the wrong kind of traffic. People walk into his patio furniture showroom (lured, no doubt, by the cheesy jingle they heard on TV) take one look at the prices, and hightail it down to Costco or Walmart.

One of his salespeople told me it’s not uncommon for them to actually cuss her out for wasting their time. Even if those prospects win the lottery they won’t be going back to that store.

And yet the owner keeps doing the same thing, year after year. It falls into the “epic fail” category of advertising 101. It’s insanity.

If you’re selling high-end, high-cost furniture you need high-end TV production a high-end audience, and a message that whispers elegance. Anything less will be a big whiff.

Here’s another example of how NOT to do effective TV advertising: 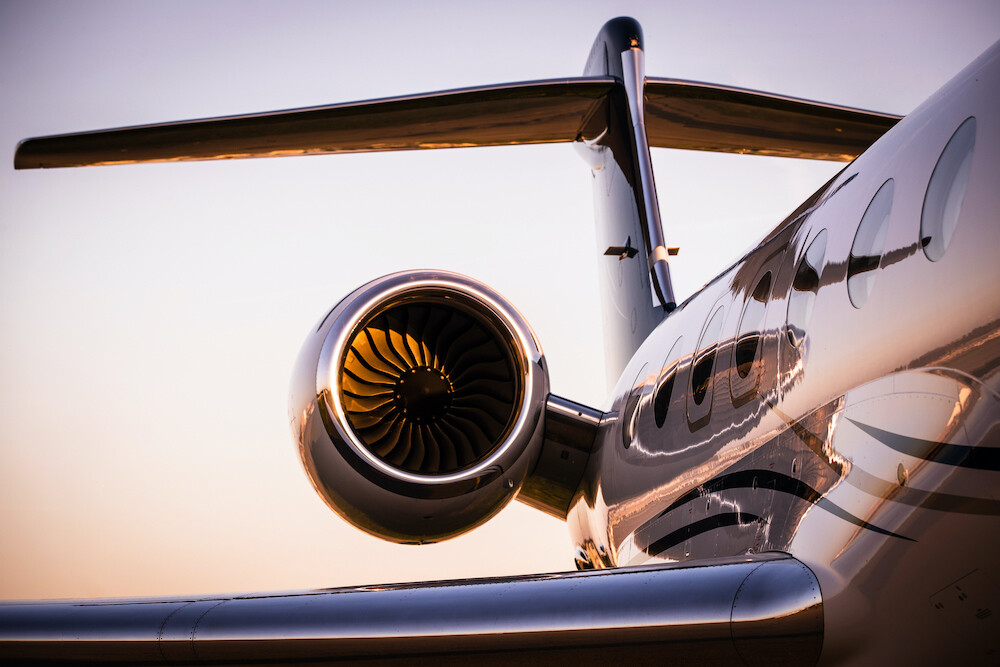 There’s a local company that offers jet charters for corporate and private use. If you own your own private island and want to sneak away to it for the weekend, you’re in luck.

This company is literally selling to the jet set — the top 1% —and yet they’re advertising on local TV to Fred & Barney Rubble.

Think about it… The very best outcome the company could hope for is a steady stream of inquiries from people who can’t possibly afford their service. And sure enough, they’re getting a few calls…

“Well gee whiz, I didn’t think it’d be THAT much to fly to my cousin Ethel’s place outside of Winnemucca.”

Filling your sales pipeline with hopeless leads is a waste of money, and probably the worst advertising mistake you can make. In cases like that, it can kill a brand. (The company folded)

No matter how many TV spots they run it’s not going to help sell jet charters.

Because the company is advertising where the prospects aren’t.

There are digital alternatives now that would deliver their video message much more efficiently than TV. Straight to people who have expressed interest in jet charters. And there are plenty of options that allow the charter company to pay ONLY when qualified prospects actually view the ad.

Look, I am not a media buyer. I don’ t have the propensity for spreadsheets, number crunching and data analysis that’s required for that line of work. However, I know a basic, lousy media buy when I see one, and that is one of them. TV is not the answer in those two cases.

I’m not saying you should dump your entire TV schedule. You should just think adding other options to the media mix that are more targetable.

Here’s one more example of bad TV, from my experience in golf industry marketing…

I have a client who rec 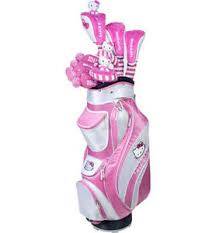 ently bought $35,000 worth of TV spots from the local cable company and he wanted my opinion on his media schedule. So I took a quick glance and saw, right off the bat, a whole bunch of time slots during daytime shows that skew heavily toward women.

How much golf equipment do you think women buy? How many golfers do you think are sitting around during the day watching “Psycho Coupon Horders?”

Why would you spend your money running ads that are geared toward affluent men, during daytime TV programs that attract low-income women?  It’s just not common sense.

If you’re in the position of reviewing media schedules like that, use your head. Eliminate those time slots. Make the sales guy work a little harder to match his commercial inventory with your brand and your target audience.

And when those salespeople come knocking, always remember this: It’s demand-based selling that hinges entirely on their limited inventory. The popular shows are in high demand, and sell out easily. So the TV salespeople are left trying hard to sell the shows that are NOT in demand.

Yes, the shitty shows and the worst time slots.

Sometimes I think they throw-in some of those dogs on the schedule just to see if you’re paying attention.

I’m not saying that all TV advertising is a waste of money. Not at all. With enough frequency,  the right product or service, and a well-honed message, you can do very effective TVadvertising.

If you have an airline that’s selling $49 round trip tickets to Disneyland, by all means! Buy a bunch of TV ads. Everyone wants to go to Disneyland. But if you’re selling jet charters to Disneyland, don’t waste your time on TV spots.

So the first thing to do is make sure that TV is right for your company. Let’s assume that it is.

Here are a few things to keep in mind if you want to do effective TV advertising in your local market:

A very clear message that’s aligned with your brand. You don’t want to be doing commercials on TV that doesn’t match your operation, like the patio furniture example.

A demonstrable product or service. TV is a visual medium. People are very quick with the Mute button, so your commercials better have some interesting visual elements that can tell a story with no sound. Drone shots of your parking lot or office building do not count!

Entertainment value. Effective TV advertising is the same as effective TV programming… it’s entertaining. It’s not just  information. In fact, too much information can kill your advertising.

A compelling story. Entertainment hinges on story telling. You ‘re not going to get an entertaining story if you rely on the sales rep to write a commercial for you. It’s as simple as that. Hire a copywriter or a commercial director with a lot of writing experience.

A campaign concept, not just one ad.  Broadcast advertising can win the hearts of your prospects long before they’re in the market for your particular product or service. But in order to do that, you have to play the long game and sustain your visibility year after year.

So you need a big idea that can carry on through a series of commercials.

If you’d like a review of your current advertising program, we can assess your strategy, your messaging, your value proposition and the creative execution. We will also collaborate with a media buyer friend who can save you money on that side of the equation and make sure your buy is as targeted and relevant as it can possibly be.

In the end, you will get you fair, honest assessment from pros who have been in the business for 30 years. The cost is very reasonable, so rest assured, it’ll save you money in the long run. Call me. 541-815-0075.