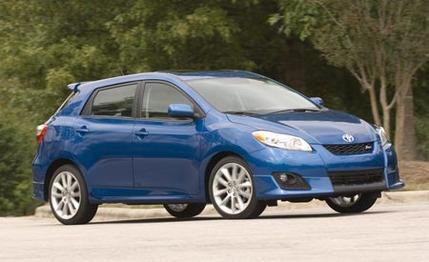 Take, for example, the time my dad decided to replace his rusting Ford pick-up truck.

He drove two hours to the Big City so he’d have plenty of truck dealers to choose from. He went online to do some research, then he spent the weekend kicking tires, braving the onslaught of salesmen and test driving every make and model.

He came home in a Toyota Matrix. He was 75 at the time.

Predicting consumer behavior is like trying to predict the weather in Central Oregon. Things change by the minute.

God only knows what possessed him to switch from a Ford pick-up truck to a little urban pocket-rocket. The Matrix is more suited to base-thumping car stereo blast-a-thons than my dad’s easy-listening coastal lifestyle.

In hindsight, I suppose you could say it was consistent with his car-buying history, which is even more erratic than his golf game. I challenge anyone to find a pattern in this list: 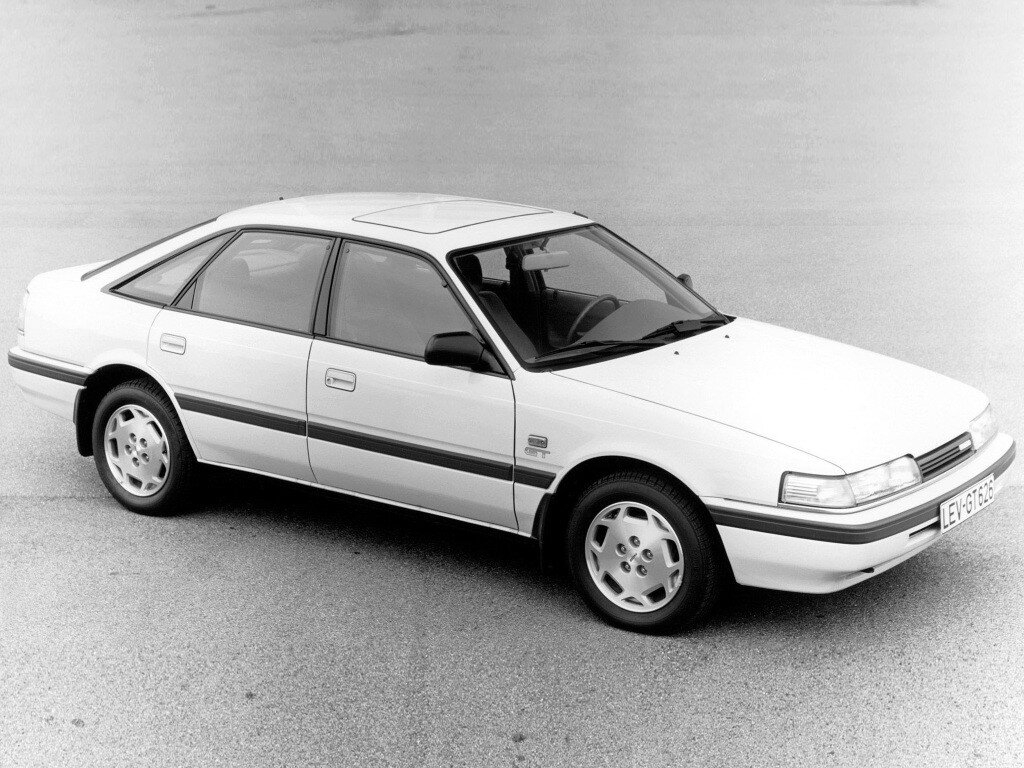 2017 Toyota Camry.  (Wow, a repeat purchase. He’s getting predictable in his old age.)

I’ve decided he buys cars the same way he buys fruit… Whatever looks good, smells sweet and is on sale at that particular moment.

You might think that’s a little weird, but research published by University of Iowa neurologist Antonio Damasio shows that most purchase decisions are almost as random as my dad’s car buying. Predicting consumer behavior is not easy.

Damasio says marketing messages are processed outside the conscious mind. Emotions push us toward decisions we think are best for us, and we often bypass reason because experience endows us with what he calls “somatic markers in the brain.”

So it’s intuition and emotion that drives real life purchasing decisions. Not logic.

As Dr. Dean Shibata put it, “If you eliminate the emotional guiding factors, it’s impossible for people to make decisions in everyday life.”

On the other hand, when people are asked hypothetical questions about purchases, as in a focus group, the brain works on a much different, analytical level. 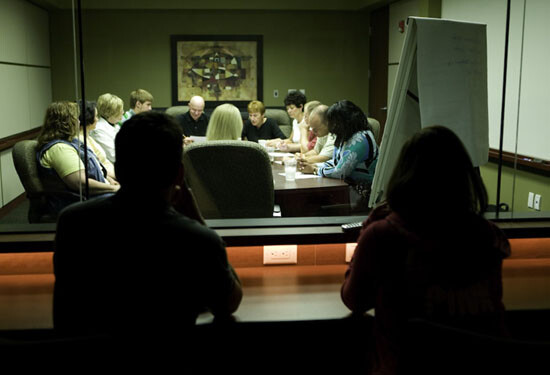 “Instead of the real reason for buying, researchers get a rationalization based on the respondent’s idealized self-image. If they don’t account for this bias, researchers are left with a model based on how people think they ought to be motivated, rather than their actual motivations.”

So beware of market research that demands a rational explanation for irrational behavior.

And here’s another thing that makes predicting consumer behavior so difficult… Many times we aren’t “qualitatively conscious” of our motivation.

“Consumers have limited knowledge of their own values, needs and motivations that affect purchase decisions,” says Neurologist Richard Restack.

So my dad probably doesn’t even know why he made that decision to drive home in a Matrix. It wasn’t really because the garbage cans would fit in the hatchback.

The point is, all purchases are emotional purchases.

So the next time you’re throwing together a sales presentation, or putting together a Facebook campaign, you might want to spend more time trying evoke an emotional response, and less time building charts and graphs.

Reason certainly does play a vital role in some stages of many buying decisions. But in the end, the actual purchase is entirely emotional. The rationalization for the purchase is what’s rational.

Here’s an example from my own, personal experience…

I recently purchased a new driver, which was said to guarantee at least 20 more yards off the tee. (Don’t even get me started on those tired golf industry promises.) 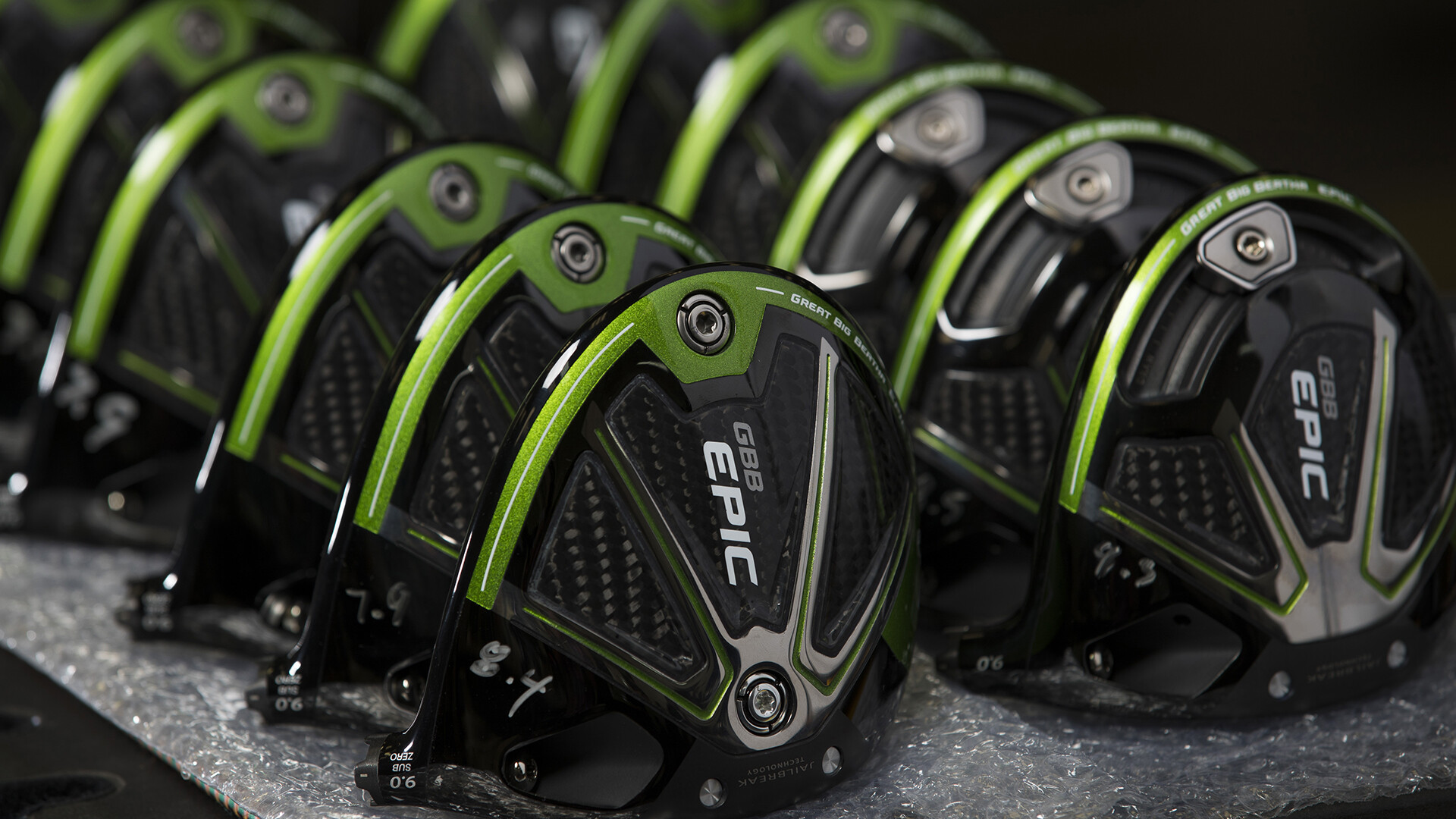 Here are the reasons why I pulled the trigger, now, on a new driver purchase:

Not exactly a rational decision, when all was said and done.

It had nothing to do with the features they tout in the golf industry magazines. I wasn’t searching for more distance. “Ten more yards” was not a relevant message for me.

As marketers, the minute you start thinking you really know your audience’s hot buttons and can predict their behavior, forget about it.

Just when you’re sure you’re going to sell another Ford pickup, they throw you a curveball and go for the Matrix.

If you’re wondering what your brand story should be, try this post.  If you want my personal advice, click here.   Copyright 2017. All rights reserved. John Furgurson.