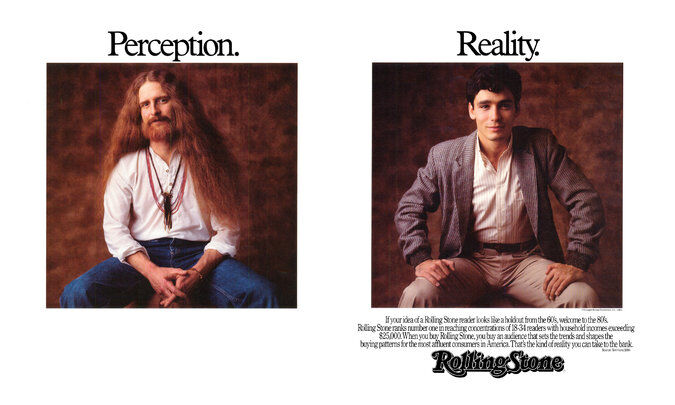 I’ve heard that one before from sales guys, engineers, CFOs, CEOs and COOs.  To which I say, “Damn right.”

If the marketing team dealt only in reality the operations team wouldn’t have an operation. The finance guys wouldn’t have profits to count. The Human Resources department wouldn’t need more resources. And there would be no iconic brands.

Because perception IS reality. Especially when it comes to natural foods marketing.

A few years ago in a piece on brand credibility I said, “The best story tellers — novelists, moviemakers,  comedians, preachers — can get audiences to suspend disbelief and go along with plots that are a bit far-fetched.

By using vivid, believable details and dialog they draw us into their stories and “sell” us on characters that are bigger than life and settings that are out of this world.

J.R.R. Tolkien commented on the suspension of disbelief in an essay, “On Fairy Stories.”  Tolkien says that, “in order for the narrative to work, the reader must believe that what he reads is true within the secondary reality of the fictional world.”

There’s a secondary reality in every market segment. Consumers within that segment share a powerful belief system that is not based on facts at all. It’s what psychologists call Motivated Reasoning.

“Motivated reasoning is a pervasive tendency of human cognition,” says Peter Ditto, PhD, a social psychologist at the University of California, Irvine, who studies how motivation, emotion and intuition influence judgment. “People are capable of being thoughtful and rational, but our wishes, hopes, fears and motivations often tip the scales to make us more likely to accept something as true if it supports what we want to believe.”

We all have a natural tendency to cherry pick the facts. We tune in to the information that fits our existing beliefs, and blow-off everything else.

Politics and our modern media landscape seems to be amplifying the retreat from facts.

“These are wonderful times for motivated reasoners,” said Matthew Hornsey, PhD, a professor of psychology at the University of Queensland. “The internet provides an almost infinite number of sources of information from which to choose your preferred reality. There’s an echo chamber out there for everyone.”

In natural foods marketing there’s a powerful, secondary reality that says if it’s in this category, then it must be good for me. That’s simply not true. The reality is that many so-called “natural” foods have no health benefits whatsoever.

The tribe of people who who are drinking the natural, fortified kool-aid of the health food industry make certain assumptions and hold a particular set of beliefs that the rest of the world does not share. They are highly motivated to find products that fit those beliefs.

So you don’t have to present scientific proof that a product is actually healthy. You just have to work with the existing perception, and present the alternative fact that your product is healthier than the traditional choice.

Being relatively better can translate into big bucks.

Look at how Vitamin Water went from startup to $4.1 billion acquisition in just 11 years… In reality, the product is nothing more than watered down Kool-aid for adults. And a 20 oz Vitamin Water has almost as much sugar as a 12 oz Coke.

But that reality doesn’t matter because the product name and the packaging position it as a healthier alternative to Coke or Pepsi. That was the immediate, accepted perception…  It’s less bad for you than the traditional carbonated beverage. In grocery stores it isn’t even on the same aisle as the soft drinks. It’s sold next to the bottled water.

Drinking this relatively healthy beverage helps consumers rationalized their consumption of other, unhealthy foods. It’s like taking a one-a-day vitamin and it still provides that refreshing sweetness that people crave.

Plus, the launch of Vitamin Water was timed perfectly to leverage two emerging consumer trends: The backlash against all the high fructose corn syrup in sodas and the need to stay hydrated. Drink more water. Plus, it leveraged the commonly-held truth that we need more vitamins in our diets.

Seth Godin refers to these as “truth” stories. They’re true within the alternate reality of the market segment.

For example… Those natural potato chips that I crave everyday for lunch… probably not good for me. But I believe they’re healthier than the traditional, mainstream choice – Lays. So my own motivated reasoning tells me to buy the natural alternative.

I know it’s not like eating broccoli, but it’s incrementally healthier than what I used to eat, and that’s okay. That’s what fits into my own personal reality. That’s my truth.

So if you’re making “healthy” salty snack foods, remember… You can’t compete with broccoli on healthiness. But you can compete with Lays.

Here are some other examples of alternative facts from the health food industry:

Baked is better than fried. Doesn’t matter if those natural cheese puffs are loaded with fat, the mainstream consumer will buy them as long as they’re not fried. And health foods are moving more and more into the mainstream.

Healthy fats are okay.  Forget about the old adage that says “fats make you fat.” The pendulum is swinging the other direction right now, and many companies are using the term “healthy fats” in their product claims. The FDA’s not buying it, and it’s highly debatable in the scientific community, but that doesn’t matter. Consumers are buying it.  Just look at the sales of coconut oil. 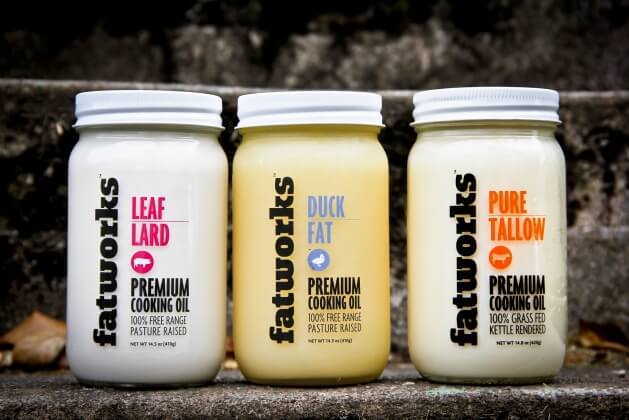 Beware… Those trends are fickle. All it takes is one high-profile “scientific” study to discredit your main ingredient and doom your entire product line. You need more than just superfood ingredients.

You also need a story that will ring true.

Here’s the real truth behind ingredients for the supplements industry: Companies that market those ingredients routinely accept anything more than 50% success rate in initial clinical trials. So in other words… even if the ingredient is only effective half the time, it’s still commercially viable.

Are you kidding me? Doesn’t matter. Consumers are swallowing it. Perception IS reality.

Advertising legend George Lois put it quite well; “Great advertising campaigns should portray what we feel in our hearts the product can grow to become. The imagery should be ahead of the product, not in a way that assails credulity, but in a sensitive way that inspires belief in the product’s benefits and instills a greater sense of purpose to those who produce and sell it.”

Credulity is rampant in natural foods marketing. In every category.

Michael Proctor, a colleague of mine who’s been in the health food industry for 30 years, says you have to dance around the side of things.

“The messages are getting more mainstream. The benchmarks and buzzwords keep changing, so it’s like a crab, always moving sideways. But you have to know what the prevailing reality is, in order to skirt around it and find the reality that you resonate with.”

Know the reality. Tap into the prev 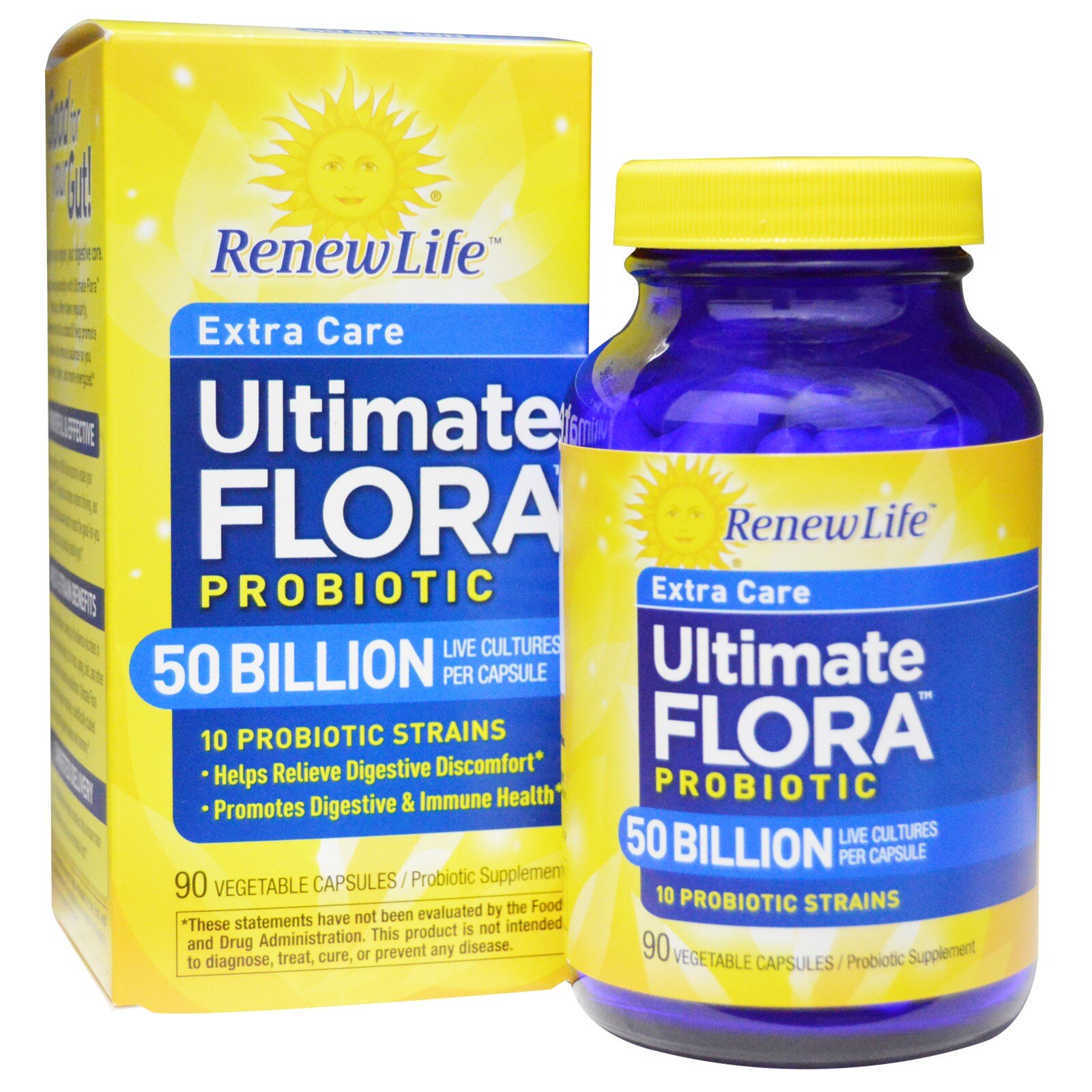 Getting your messaging right is not an easy task. The good news is, most of your competitors are probably missing it, which means you have room to move in and effectively control the dialog. 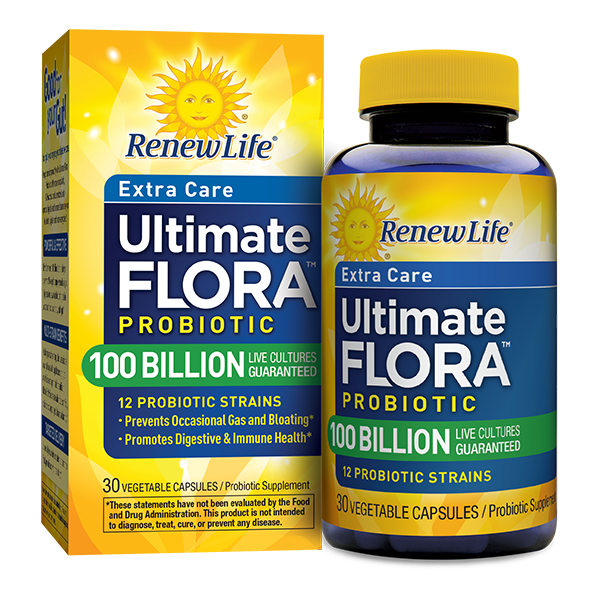 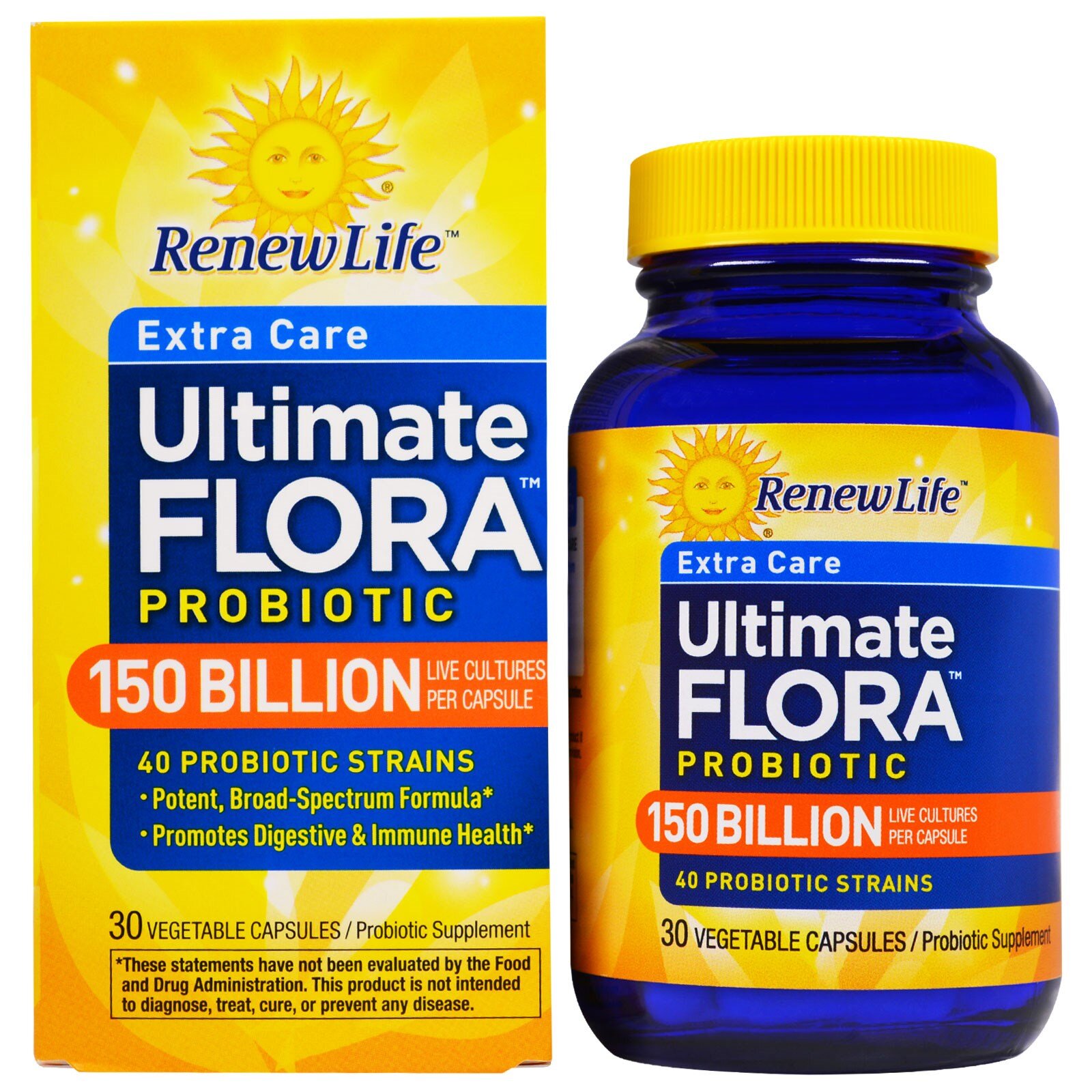 of the above. Those companies are getting caught up in a numbers race and are missing the more relevant point.

Probably time to move like a crab and find another story to tell.

Go here for more on truth in marketing,