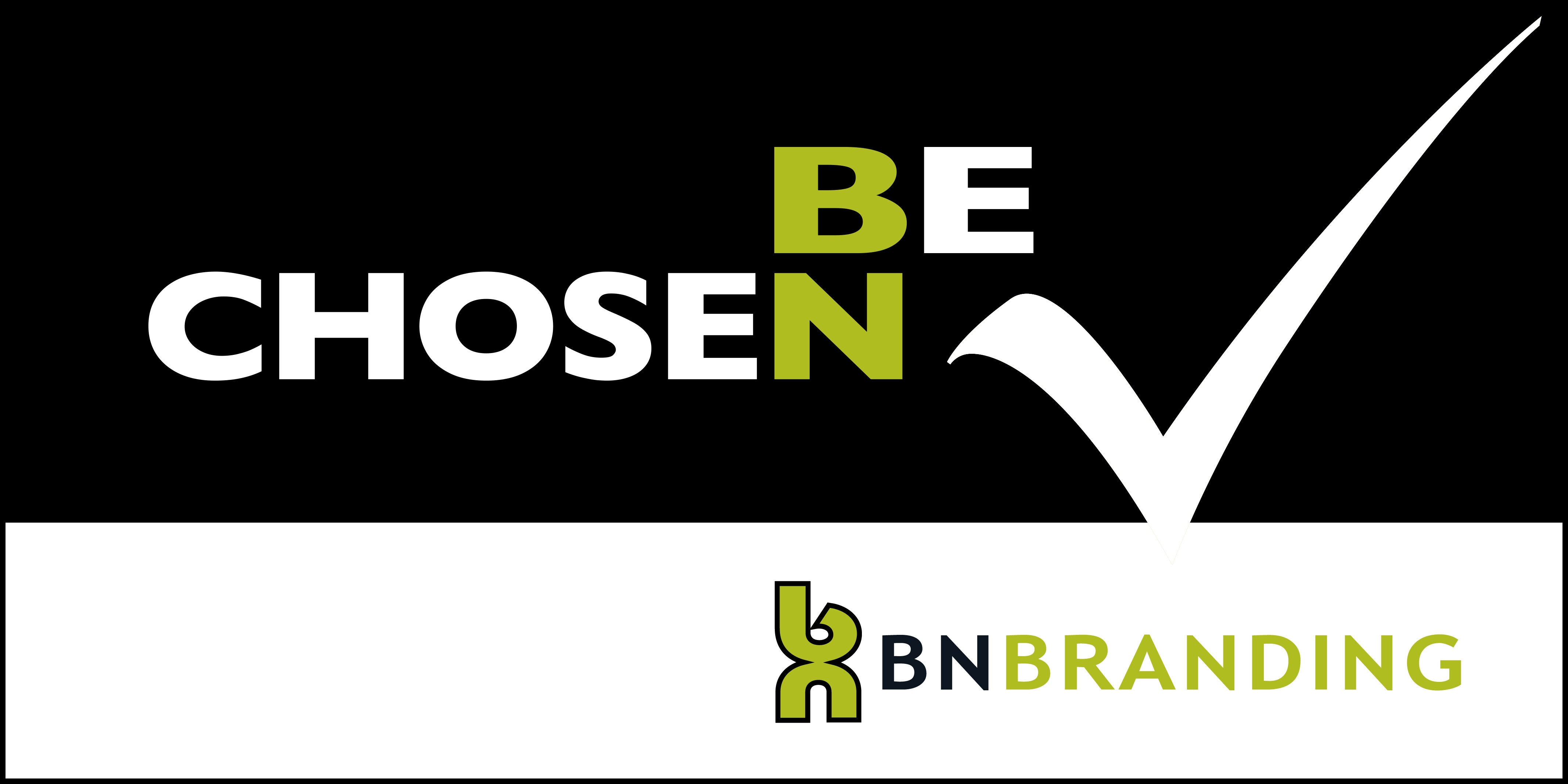 Brand strategy: Put some meat in your marketing messages.

Every year, millions of dollars are wasted on advertising that is well-produced, but not very well thought-out. Like the stereotypical supermodel… pretty to look at, but with no brand strategy, there’s just no substance there. All sizzle, no steak.

A few years ago I was talking with a restauranteur about this very subject.

He had retained an ad agency to help promote the multi-million dollar launch of his new restaurant. They produced a nice looking website, some digital ads, a radio advertising campaign, some social media posts and a slogan. 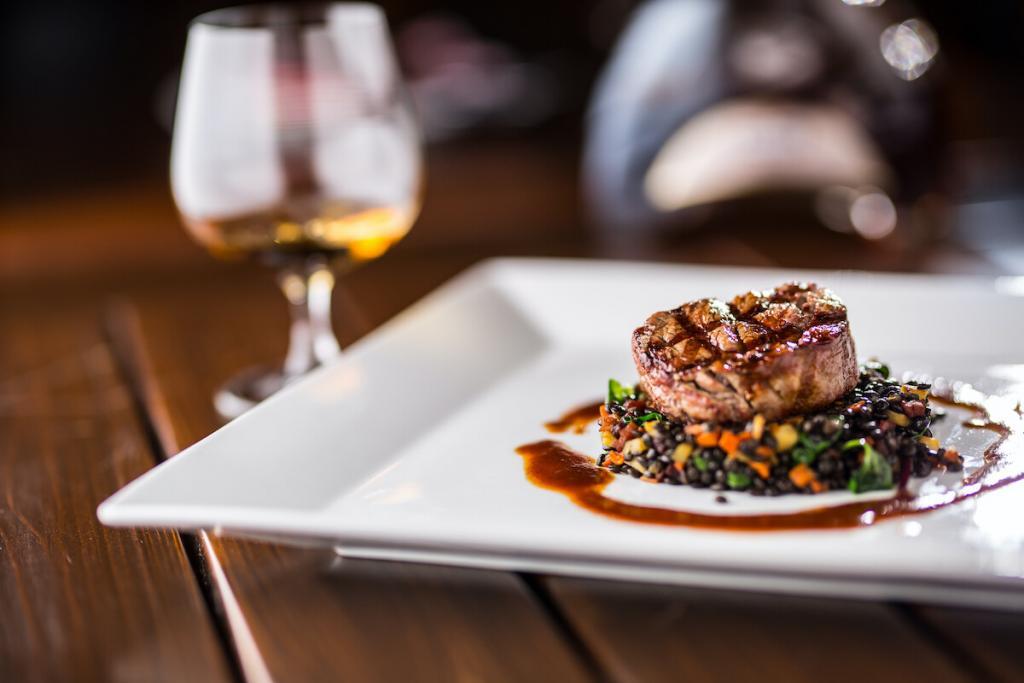 And amazingly, they did all that without having a single, meaningful conversation with him about his business.

If they had, they would have realized that this particular business owner didn’t understand his own brand.

He had an exquisite restaurant in a perfect, high-rent location with an impressive interior and outstanding cuisine, but he had no story to tell.

No clear idea of what his core message ought to be or who his audience was.

He could not articulate anything noteworthy about is idea at all, beyond the details of the architecture and specific menu items.

He was passionate about making money, and that’s about it. He and I did more quality thinking over coffee than he had ever done with his ad agency. After our conversation he was convinced he needed to start all over.

It was an expensive lesson, and an all-too-common false start with his ad agency.

Here’s where many small ad agencies go wrong, especially in the world of digital advertising: They rely on the client for strategic insight and a cohesive brand strategy. Once they’re told what to say, they do a nice job of figuring out how to say it.

But in this case, they were following the “lead” of the restaurant owner, so what he ended up with was a campaign that he admitted “looks nice, but doesn’t really fit this place.”

He should have hired someone to help him define his brand strategy before diving into an ad campaign.

Before he pulled a name for the place randomly, out of his hat.

Before he paid a top-name architect to design the restaurant.

Before he ever developed the menu or arranged the seating, he should have known what his establishment was “all about.”

That’s the difference between a strategic branding company and most small ad agencies. With us, branding starts earlier — further “upstream” — and  goes much deeper. It touches all facets of the business, not just the outbound advertising messages. It goes beyond the sizzle to the meat of the business. 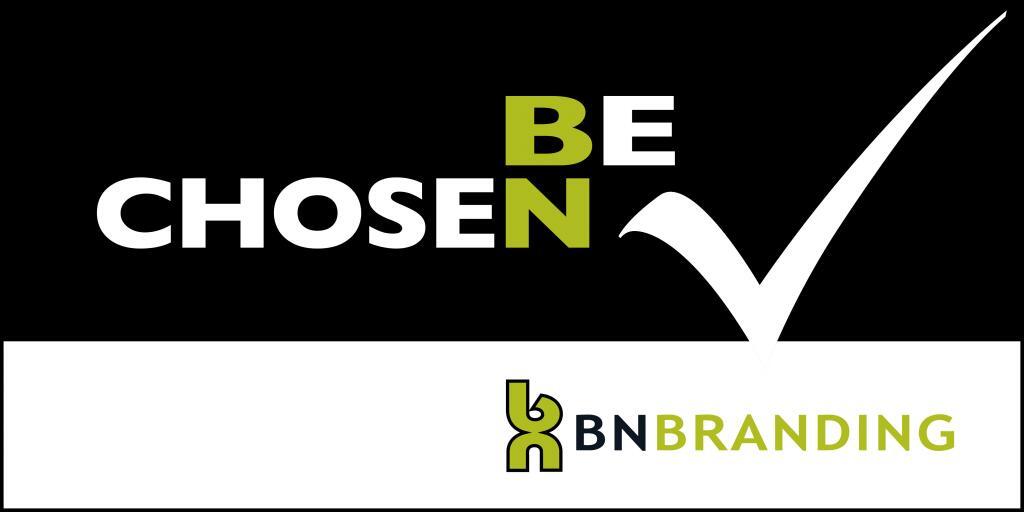 That particular restaurant owner was not unique.

A recent article in the Harvard Business Review shows that the majority of VP and C-level execs don’t know their company’s strategy. Or at least they can’t verbalize it without launching into long-winded corporate mumbo-jumbo.

Companies that DO have a clear sense of their brand  strategy have a huge leg-up on the competition. 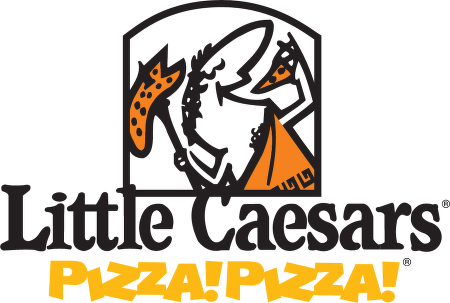 Caesar’s is a classic example. Their brand strategy was simple: Sell value and compete with Dominoes on price. How? Sell two-for-one pizzas, to be exact.

That was the strategy they took to their ad agency, and it was spelled out quite nicely: “Two great pizzas for one low price.” Then the creative folks at Cliff Freeman & Partners figured out how to communicate that simple strategy in a provocative way:

If you’re old enough, I’m sure you can still hear that quirky voice in your head. The chain used that line for almost 20 years, and then went back to it in 2012. The tagline actually outlived the promotion… they’re not offering the two-fer deal any more, but the line still works.

According to Ad Age, “They’ve been able to grow the brand with a price point that was affordable option for most Americans… They really stand for value more than any other brand. A recent Sandelman & Associates survey rated Little Caesars the best value for the money.”

That’s their story, and they’re sticking with it.

The benefits of a clearly defined and well-written marketing strategy are clear: You won’t run pretty ads in the wrong publications or on the wrong websites. You won’t change directions every year, just to be fashionable. And you won’t have digital advertising effort that doesn’t jive with the rest of your branding.

Bottom line… you’ll be more focused and efficient in everything you do.

But how do you get there? In most small ad agencies strategy is not a deliverable. Account executives do it by the seat of the pants based on information provided by the client, and on gut instinct. Then they’ll just jump right into the sexiest part of the project… the creative execution. 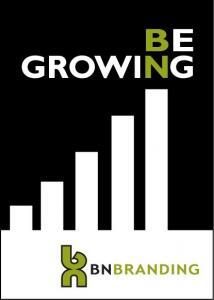 That fits with the prevailing perception: Most business people think of strategic planning as a left-brained activity, but ad agencies are enclaves of right-brained, creative thinking. Therefore, you can’t possibly get a brand strategy from them.

What’s more helpful is a sensible combination of both services from one team: Strategic insight and disciplined execution. A left-brain, right-brain, one-two punch. That’s how my firm approaches it… insight first, THEN execution.

No amount of creative wizardry will save a marketing campaign that lacks a strong, well-defined sales premise. That’s why we put so much emphasis on message development and front-end strategic issues.

Setting aside time for some productive strategic thinking is the most valuable thing you can do for your business. And it’s not about spreadsheets, it’s about story telling.

Chances are, you’ll need help. You’re too close to the situation. Too consumed by the quarterly numbers. Or just too darn busy.

So find someone you trust. Block out a day, get out of your office, and think it through with your most trusted advisors. Look at everything you’re doing, and ask yourself this: what is this company really all about? What’s the message of substance behind your marketing? Is your brand all beauty and no brains?

BTW… That restaurant I referred to in the beginning of this post has since gone out of business.