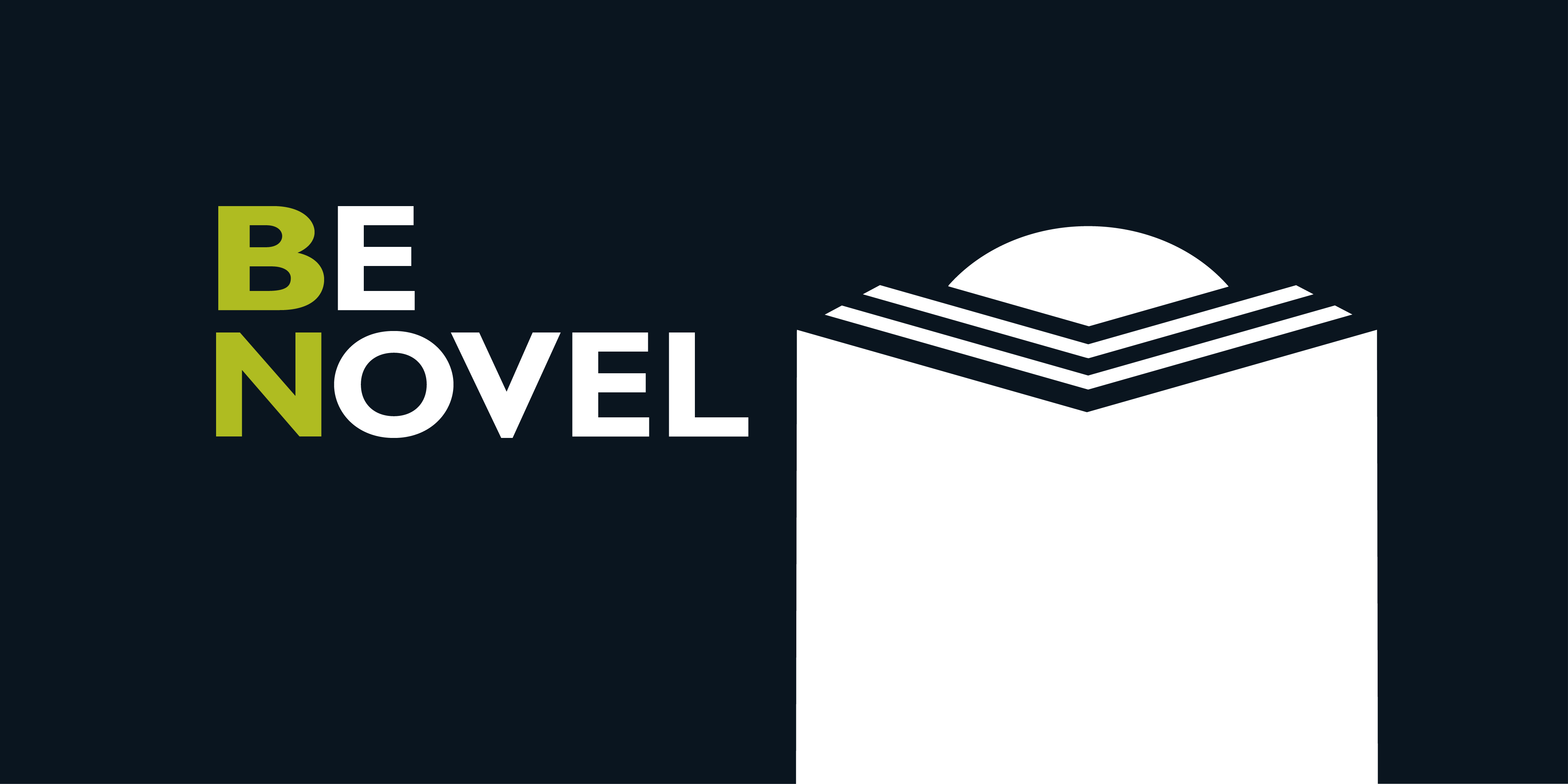 Getting to the point for better PowerPoint Presentations

Every year at the Mac Expo, Steve Jobs used to unveil some fantastic new, game-changing technology from Apple. His presentations were always outstanding, both for the content and for entertainment value. 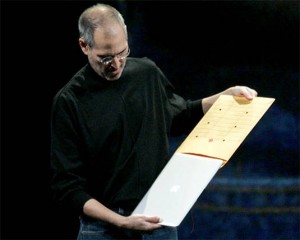 For instance, when he introduced the MacBook air back in 2009, he didn’t just talk about the specs of the new product, he demonstrated its thinness by pulling thin new laptop out of a 9×12 manilla envelope.

It wasn’t just passion and natural charisma that made Jobs an effective communicator. It was his ability to convey ideas in simple, concise ways. He used honest demonstrations. Stories. Theater. And yes, some Hollywood special effects.

Not Powerpoint. PowerPoint is the antithesis Apple, the enemy of innovation and the world’s biggest communication crutch.

If you really want better Powerpoint presentations, just go without it!

Some time ago I attended a two-day branding conference down in Austin, Texas. The keynote speaker was a wise old pro who speaks and teaches professionally all across the country. He had an assistant with him, as well as tech support from the conference facility staff.

It was a disaster. Three hours into it and he was still fumbling around with his computer…

Lights on. Lights off.

Sound’s way too loud. Sound’s not on. Sound’s out of sync.

Slides are out of order. Video won’t play. How many times do we have to look at this guy’s desktop?

For him, a better Powerpoint Presentation would have meant no computer at all.

But to be fair, even if the computer had behaved itself his Powerpoint Presentation still would have fallen flat. Because his ideas were totally scattered. His slides were loaded with text that he read verbatim. And his speech wasn’t really a speech at all.

Thank God, I’m not a middle manager in a big corporation where I’d have to endure daily doses of that crap. Powerpoint, as it’s commonly employed, is a terrible form of communication.

In “The Perfect Pitch,” Jon Steele says, “most presenters start with the slides, and then treat what they are going to say simply as an exercise in linkage. The unfortunate consequence of this is that the presenter is reduced to a supporting role. To all presenters, I say this: YOU are the presentation.”

That’s easy to say if you’re as big as Steve Jobs. But you don’t have to be famous to put on a gripping and persuasive Powerpoint presentation. You just have to change the process and forget about Powerpoint until you’re three-quarters of the way through.

If you want to deliver better powerpoint presentations, think of yourself as a storyteller, not a presenter.

I’m talking about the old-fashioned, verbal tradition of story telling. Stories are way more compelling than slides. No matter how boring the topic may seem, there’s always a story buried in there somewhere.

So tell the story. Write it down. Flesh it out and practice it before you ever open Powerpoint.

Here’s another way to look at: Concentrate first on how you sound and what you say, then use the software to create visual support for your main verbal points. Not the other way around.

You’ll be amazed how focused your message becomes.

The first rule of communicating is to eliminate confusion.

Make things clear! When you throw a bunch of data up on a slide, you’re not making things more clear, you’re just adding confusion. 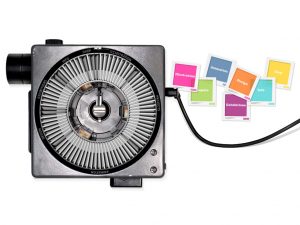 Back in the day, before PowerPoint was ever conceived, corporate presentations were done with slide projectors. You had to send out for slides, way ahead of time!

So you were forced to think long and hard about the design and content of each and every slide.

You had to plan the flow of the presentation. You had to know the most important points and you were forced to boil it down until there was absolutely nothing else left. Then you’d cover the rest of the detials in your speech.

We were forced to be good speakers.

Powerpoint makes it too easy to add slides and overwhelm people with charts and graphs. The technological tool has become a crutch that hobbles great communication. Got an idea? Just jump right into PowerPoint and start creating slides.

Another unfortunate side effect of PowerPoint is lousy, truncated speaking. People think they have to limit their words to fit the slides. And what they. End up with. Is choppy. Confusing. Information. That doesn’t. Flow. Or Communicate. Much of anything.

If you write the script first and then use PowerPoint slides as visual aids to drive home the main points, you won’t have that problem. You’ll be speaking from a coherent, human, story-based script, not reading random bullet points right off the slides.

The difference is dramatic.

I suspect that much of the problem stems from the fear of public speaking. And that’s understandable. People with that fear like to hide behind the PowerPoint slides. They can become almost invisible.  But that’s not how you’re going to make a sale, further your career or build a successful business. You have to suck it up, and put yourself out there.

Truth is, if you want to improve your presentations you’re going to have to get comfortable with public speaking.

Join Toastmasters. Watch some YouTube videos and see how the pros do it. Find a good mentor… Salespeople are usually the best at it, so if there’s someone really good at your company offer to be an audience as they practice. Watch, listen, and learn. And forget about mastering all the technical bells and whistles of PowerPoint. That will just distract you from the main objective.

So here’s the final word for better Powerpoint presentations:

If you want people to remember your words, translate them into a picture. Put the picture up on the screen, then speak the words.

Don’t put the written words up there, just to be repeated from your trembling lips. It’s redundant. It’s boring. And it’s unimaginative. Words up on the screen do not make great visual aids.

Steve Jobs didn’t put the words “thinest laptop on the market” up on the screen. He showed us. He demonstrated how thin it was while he talked about the details.

That’s how it’s supposed to be done.

If you need help writing better Powerpoint presentations, give me a call at BNBranding. 541-815-0075.
If you want more on how to be more clear and concise in all your marketing communications, try this post.