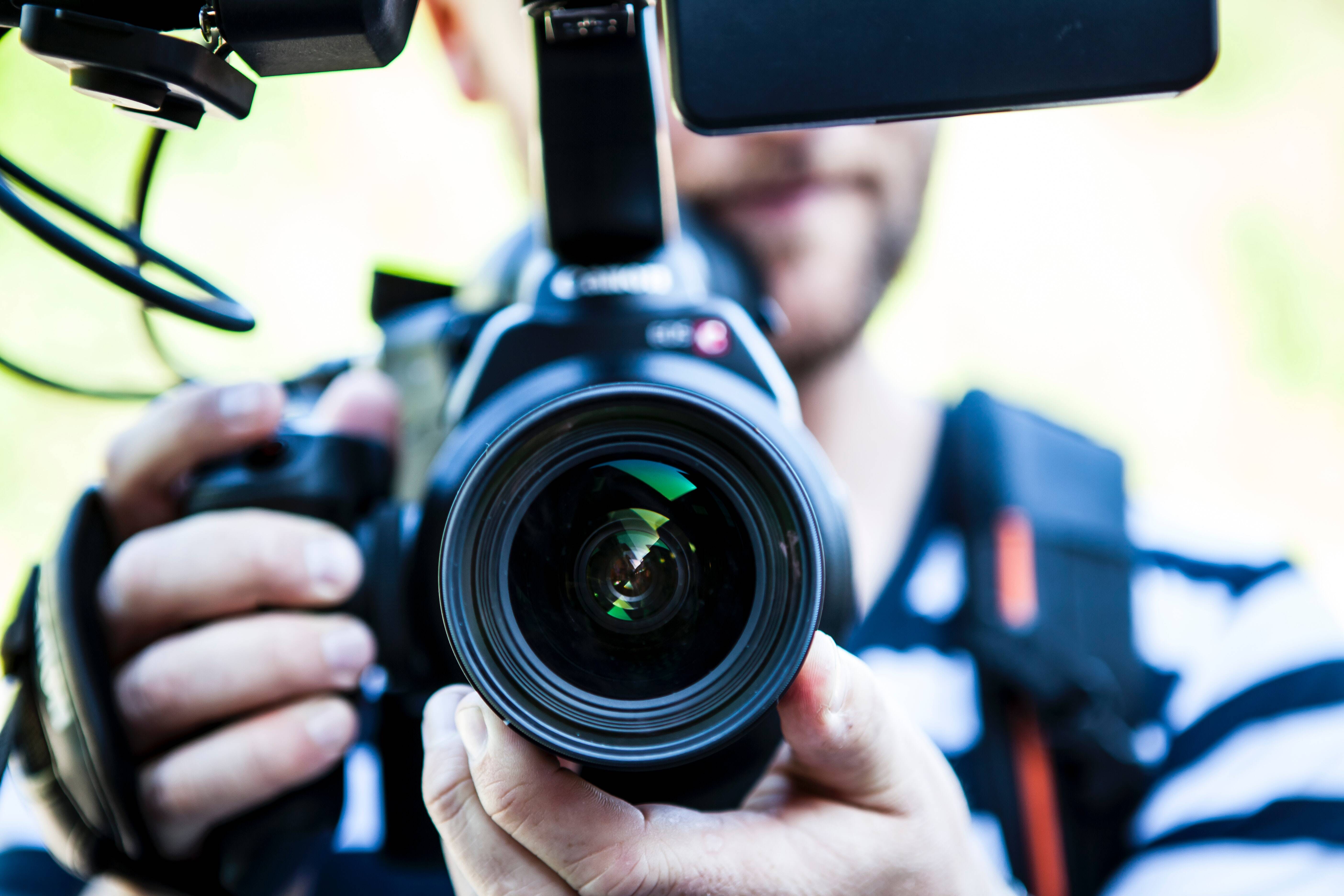 Most are nothing more than crummy powerpoint presentations, transferred to a different medium. (BOR-ING!) They completely miss the fundamental benefit of using video… It’s supposed to be a visual medium. It’s show and tell. Not just tell. 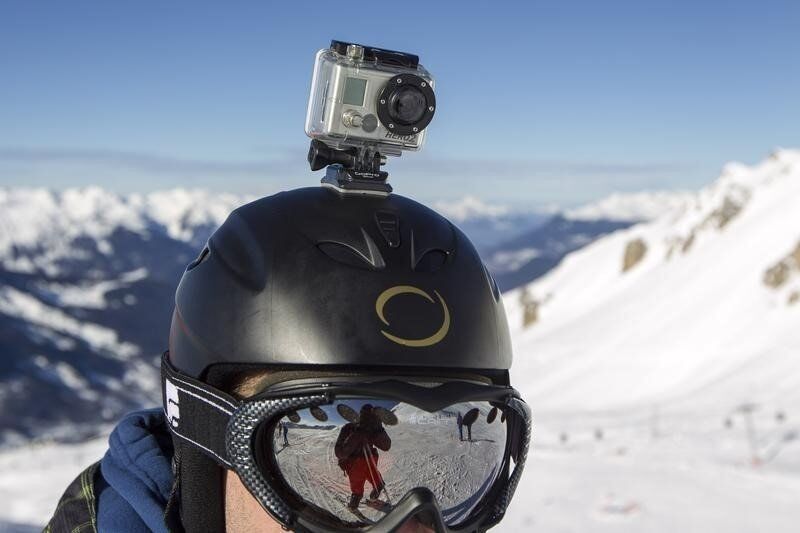 New camera technology makes it easier than ever to demonstrate your product and capture the action — in dramatic fashion.

I saw a guy playing ping pong the other day with a Go Pro mounted on his head. Stand in a lift line at your local ski area and you’ll notice that every other helmet is mounted with a camera. Visit the most popular tourist attraction in your area, and you’ll see a huge percentage of people capturing it on video.

Let’s say you’re launching a new service… often those are tough to show. You can talk about it, explain it, and do your pitch, but there may not be anything to demonstrate on camera. You may not need video. Here’s a good test…  If you can walk away from the video screen and just listen to the audio without missing the point of the show, you know it’s not a good use of the video medium. It could have been a podcast.

A new product, on the other hand, can be held, touched, and demonstrated quite effectively on camera. So quit talking about it, and show it in action. Rather than rambling on about the features of the product, show the outcome of using it… the happy ending that comes from your products.

You have to show something that no one else is showing. You need a visual idea that you can own.

Eons ago, before the advent of YouTube, I worked on long format corporate videos for big brands. We were constantly looking for ideas that did NOT involve a corporate talking head. Because they’re boring, with a capital B. And when we absolutely had to use a spokesperson, we made darn sure that person was attractive, well spoken and downright great in front of the camera.

Because I have news for you… unless you’re a supermodel, or the world’s sexiest man, people aren’t going to tune in just to see your face. They might be interested in what you have to say, but they don’t care about seeing your face in lousy light, all distorted and unappealing.

Unless your brand hinges entirely on the stunning talent and personality of your leader, dump the straight, talking-head approach. If you insist on talking at the camera, cut away frequently and show something, anything, but your face. Study how the great documentary filmmakers do it… it’s visual storytelling, not just audio.

The only way to get a story into your marketing video is to write the script first. Shoot video second. Better yet, write the script AND do storyboards before you start shooting. What most people don’t understand is, you need a script even if there’s no narration or voice over. The script IS the story. So you need a well-written script that follows your brand narrative.

The script is the missing ingredient in most marketing videos, but from a communication standpoint, it’s the single most important component. The script tells the cameraman what to shoot. It guides the editing process. It informs the decision on music. It’s the blueprint for success.

For instance, if you’re selling a new bike write a script that focuses on the sheer joy and freedom of riding. (Think film short, not sales pitch.) If you’re introducing a new type of sprinkler system, forget about the technical product features and focus on families enjoying the lush, green grass.

The fact  is, lousy videos can fail just as easily as any other marketing tool. So before you jump on the video bandwagon, take time to  hone your message, and develop a story that’s worth telling. In script form.

Don’t expect to just go out and get some HD footage and edit it into something brilliant. It seldom works that way. First you have to nail your messaging. Spell out the story. Then shoot the script. Then do great editing. Then add music. It’s a painstaking process that involves thousands of little details, sound decision-making and great creative judgement.

Let’s be clear… online videos can be a game-changer for many businesses. Do it right, and get one that goes viral, and you might find yourself filling more orders than you ever dreamed of. But video is not the be-all, end-all of any marketing effort. It’s just one part of the mix. It pays to get that one part right.

For video examples of successful marketing videos, check out this post on Hubspot.